By DimitarJuly 3, 2022No Comments3 Mins Read 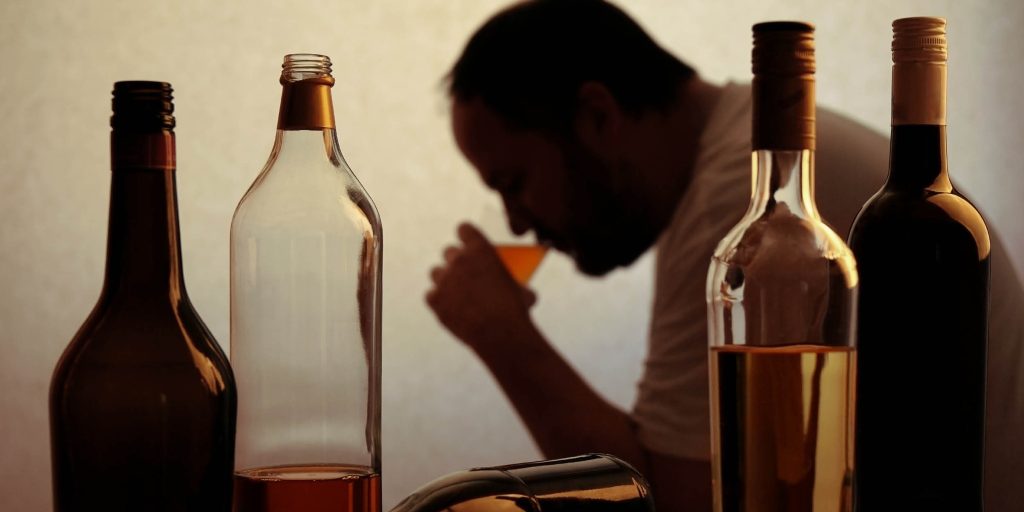 Alcohol is a drug that causes a lot of damage and destruction to the human body. It is highly addictive, making it difficult to quit heavy drinking. The degrading effect of alcoholic beverages on the body is enormous. Alcohol consumption causes many irreversible changes in the psyche. In addition to somatic diseases (i.e. cirrhosis or diseases of the heart and circulatory system), alcohol consumption leads to severe mental disorders, including psychosis and depression.

Signs of the development of a heavy drinking pattern

Alcohol abuse is a particular style of drinking that can lead to serious harm – child neglect, neglect at work, marital problems, and hazardous behavior such as drunk driving. Excessive drinking can be described as a progressive, seemingly imperceptible, transition from early to mid to late stages of alcoholism. However, not all alcoholics experience this gradual pattern. The frequent coexistence of alcoholism and depression is also proven.

The early signs of an alcohol problem are as follows:

This pattern of drinking shows that the individual is on the way to addiction. The development of alcohol dependence may be accelerated by environmental influences or excessive drinking by the spouse, as well as by the habit of drinking in the work environment, or by socio-cultural factors.

The risk factors for alcohol problems include the following:

genetic predisposition – which play a role in the emergence of a tendency to alcoholism (in the group of increased risk there are, for example, young people with the so-called “strong head”, who have to drink much more than others to obtain similar effects, and therefore react poorly to alcohol );

Social pressure, bad examples and habits at home, permission to drink and showing approval play a significant role in the development of alcoholism. A person with alcohol problems usually has a different sensitivity to alcohol than non-alcoholics. Over time, the body becomes tolerant to large amounts of alcohol and becomes dependent on its effects.

They may feel rewarded when they drink alcohol and suffer from “cravings” when it is empty. Addicted people are usually more aggressive, excitable, and are prone to dangerous behavior.