How to Spot a Fake Dating Profile

By DimitarSeptember 21, 2022No Comments4 Mins Read 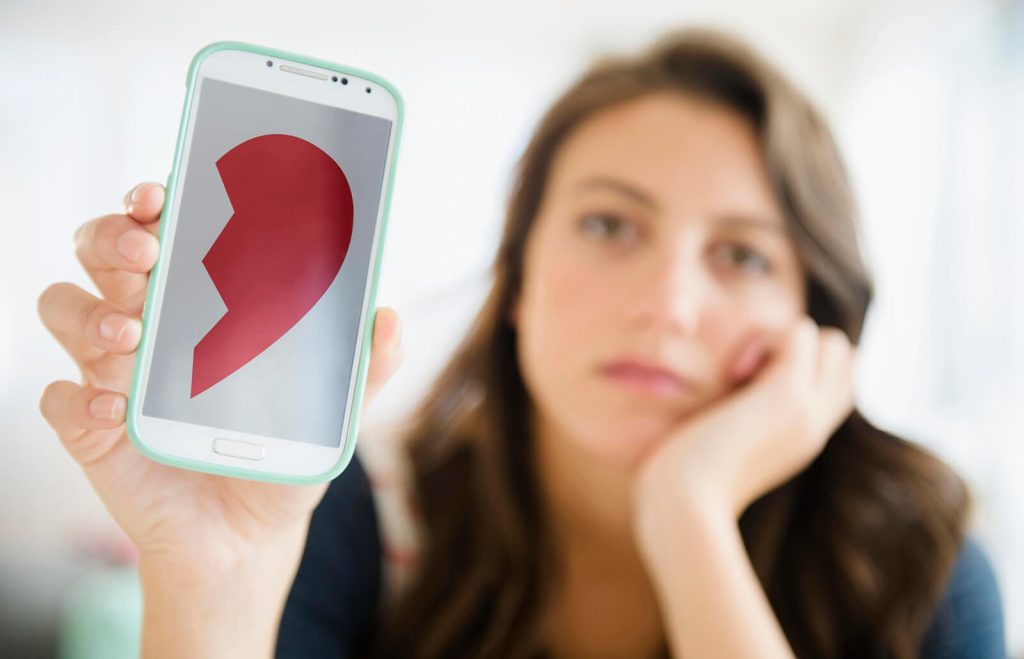 If you are thinking about signing up with a dating site, it’s wise to be on the lookout for fake profiles. You can spot these by looking at the photos and the rest of the profile. For example, if the person uses a professionally-taken photo, that could mean that he or she is a fake. Another red flag is when the person boasts about their status or wealth. This could be a ploy to fool other daters into signing up with them.

The dating world is full of fake profiles, and one of the most effective ways to protect yourself is to spot red flags. Firstly, look for photos. If the profile contains pictures of famous people, this is a sure sign of a scammer. Secondly, check the date the account was created.

Often, photos are the most vital part of an online profile, as they tell viewers a lot about you. If the profile picture looks like a photo shoot, it’s likely a fake. In addition, you should look for stock images. Many scammers will use stock images to make their profiles look appealing and encourage engagement. In addition, they may use the same photo on several dating sites.

Another common red flag is an unusual writing style. Often, these fake profiles are written by people who are not who they claim to be. A fraudster might pretend to be a high-profile royalty or a successful businessman. If you can spot a fake profile, you’ll have a better chance of finding a genuine match.

If you want to know how to spot a fake dating profile, you’ve come to the right place. The following are some of the most common red flags that you should keep an eye out for: These are common features of fake profiles and should warn you of scams before they can happen. Fortunately, spotting these red flags is easier than you may think, and you can protect yourself from falling victim to scams by avoiding them altogether.

– Don’t share your personal information. Many scammers make profiles with specific people in mind. You should never engage with someone who uses a robotic approach. They’re more likely to be a scammer.

There are some ways to spot a fake dating profile, and one of them is by looking for photos that have been professionally taken. This may not always be possible to determine, however. Using Google image search isn’t always enough, but using a site like TinEye can help you find out if a photo is really taken by the person themselves. It is also important to be wary of dating profiles that boast about their status and wealth. Such individuals may just be using their photos to lure unsuspecting daters into their scam sites.

A fake dating profile may also contain multiple photos of the same person, including stock photos. For example, you might find that your new match looks exactly like a model. If you notice that the photos are all identical, then it is likely that the profile is fake. You should also be suspicious of profiles that have a suspiciously high number of connections. Lastly, fake profiles will often leave portions of their profile blank. These profiles often claim that they didn’t have time to fill out all the information, such as their name, age, and location.

Online dating profiles are often fake. A lack of a link to Facebook or Instagram is a red flag. They might contain spelling mistakes, irrelevant information, or have been copied from another site. If they seem strange or can’t carry a conversation, that is a red flag as well.

Fake profiles often include professional pictures. While most people don’t take pictures like that, you should be suspicious if you find a picture that looks like it belongs in a magazine. Another sign of a fake profile is an empty profile. The user may have stopped using the dating profile and has since deleted it.

Lack of a video call

If you’re suspicious of someone’s dating profile, you should look for the lack of a video call. Many fake dating profiles won’t use video chat services, instead relying on text messaging or phone calls. Video calls are much safer than phone calls and ensure you have an active conversation. But if the person in question doesn’t want to make a video call, that may be a sign they’re a scammer.

How To Find The Best Pediatrician For Your Baby?

Top 5 Rare Silver Dollars To Add To Your Collection

Expert Fitness and Diet Tips for People of 50+