By RockySeptember 27, 2021No Comments3 Mins Read 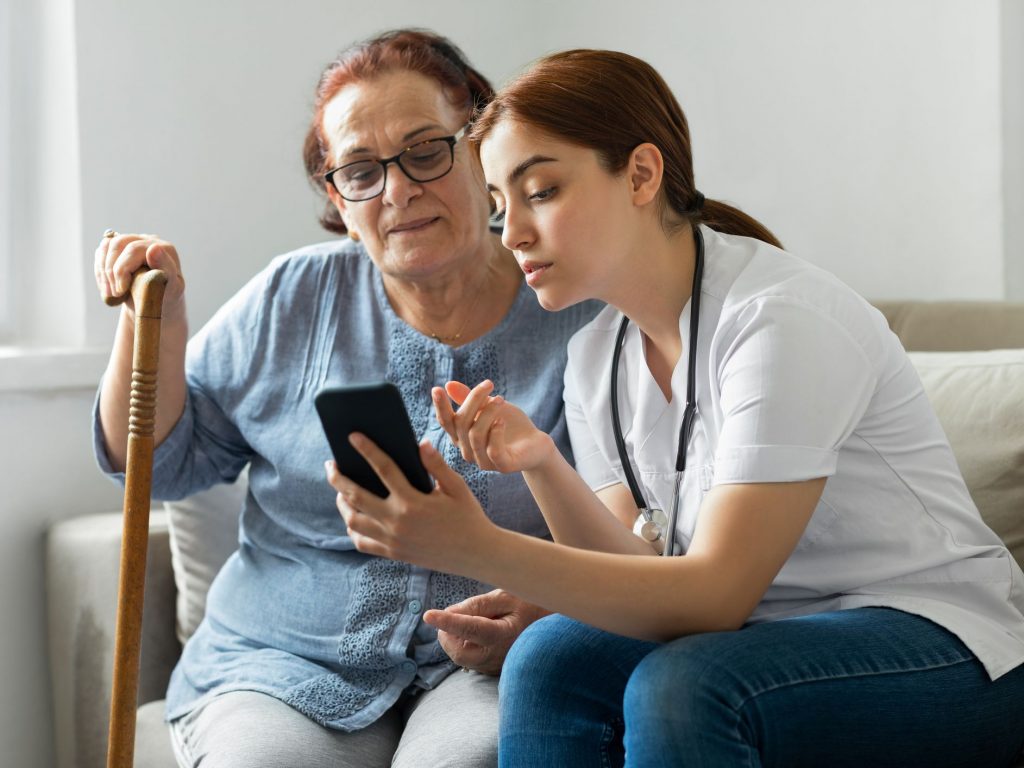 Parkinsons disease affects the movement of the body. It is a neurological disorder that has no permanent cure. A person suffering from the disease has a low life expectancy; hence, it is necessary to visit a specialist for diagnosis and available treatments to enhance the quality of life. If someone notices the symptoms in a family member or themselves, should schedule an appointment with the best neurologist in Lahore.

What is Parkinson’s Disease?
Parkinson’s is a chronic disease related to the central nervous system and affects motor functioning.

Dopamine is a neurotransmitter, produced in the part of the brain known as substancia nigra. Dopamine is liable for the coordination of body movements. Parkinson’s disease attacks the substance nigra, reducing the production of dopamine, due to which the symptoms become noticeable.

What are the known causes for Parkinson’s’ Disease?
The cause of Parkinson’s is yet to be known, but studies have shown it correlates with genetics, viruses, and environmental triggers.
Low Level of Dopamine and norepinephrine: People with low levels of dopamine and norepinephrine; neurotransmitters have more chances of developing the disease
Production of Lewy Bodies: Research has shown that people diagnosed with the disease have abnormal proteins known as Ley bodies. Hence, it can be a cause of the disease.
Age Factor: Middle age people; 40-60 years old get diagnosed with this condition as compared to younger and elderly people
Men are more prone to the disease: Research has shown, men, suffer and get diagnosed with the condition more than women.
Head Injury: Head trauma increases the chances of Parkinson’s disease.
What symptoms correlate with Parkinson’s Disease?
The symptoms of Parkinson’s disease are:
Anosmia: The person loses the sense of smell
Due to tremor, the person finds writing difficult
Develops a stooped posture
The visible change in the voice
Difficulty in speaking and swallowing food
Seborrheic dermatitis: Developing white and yellow scales on body parts that are usually oily.
Difficulty in maintaining body balance
Increased risk of being diagnosed with melanoma
Sleep-related issues; inclusive of sleepwalking and talking
Difficulty in concentrating
Memory Loss
The patient is more likely to get diagnosed with depression.
How is the disease diagnosed?
There are no tests that can provide a hundred percent diagnosis of the disease. The neurologist will mainly diagnose the disease by looking at the medical history and the symptoms. The tests that help a neurologist diagnose Parkinson’s disease include:

Single-Photon Emission Computerized Tomography: The test helps to have scans of dopamine levels in the brain.
Imaging Test: MRI and CT scan help determine if other illnesses correlate to the symptoms.
What are the treatment options?
The medications that are proven effective in Parkinson’s disease include; Levodopa, Dopamine agonists, MAO B inhibitors, Catechol O-methyltransferase inhibitors, Anticholinergics, and Amantadine.
The surgical options are deep brain stimulation and Duopa.
How can the patient help manage the symptoms?
Life becomes difficult; hence, the person has to focus on mental and physical wellbeing.

Healthy Eating Habits: Include liquids and enriched fiber food in the diet.
Consult a therapist: To deal with psychological symptoms, one should talk to a psychologist and join social support
Tai chi: Chinese exercise that can help in improving muscle strength and maintaining balance.
Pet Therapy: Having a pet of choice can promote emotional wellbeing.
Alexander Technique: It helps in reducing muscle tension and pain.
Someone exhibiting symptoms that they may feel correlate with Parkinson’s disease should visit a neurologist. A neurologist will conduct the tests that would help in diagnoses. Additionally, the neurologist will provide guidance regarding treatment that can be effective for the patient.

Food consumption and The Intake Of Nutrients

How Does Hair transplantation work?

Flicking Through Facebook Photos: Ways to Turn Them into Something New

Excuses to Buy a Loved One Flowers