The bonus features of Gonzo’s Quest 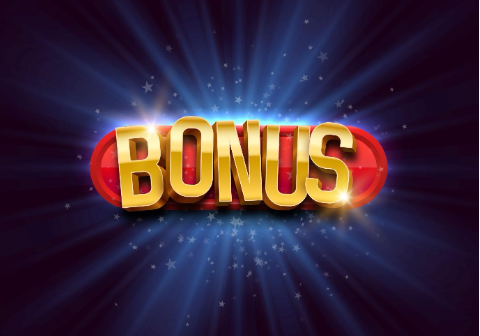 When it comes to gaming online, there are an array of games for you to choose from. The same can be said when you head to the virtual casino floor offered by your favourite casino provider. There’s one game that has taken the Megaways slot category by storm. We are of course talking about Gonzo’s Quest.

With this in mind, we wanted to explore the bonus features that can be found when playing the Gonzo’s Quest Slots online at Betfair casino, for example.

When you play Gonzo’s Quest Megaways, you’ll soon discover there is more to discover than just the six reels displayed within the game grid. In fact, there are five bonus features to be discovered – so, let’s delve deeper and take a closer look at what you could discover:

When the avalanche is activated, symbols fall onto the reels, rather than spinning into play. Any winning symbol combinations created will explode and disappear, leaving space for new symbols to fall with a rumble of an avalanche. This will keep occurring until no further winning matches can be made on the reels.

With gaps being filled with the avalanche bonus feature, the avalanche multiplier also activates, however, instead of delivering symbols onto the reels, multipliers are added instead. Each avalanche created from one single spin, will receive another multiplier. The multiplier can reach up to 5x.

Earthquakes are unpredictable and can arrive suddenly, affecting the world above the tectonic plates. The same can be said for this earthquake feature in Gonzo’s Quest Megaways, as this too can arrive on the reels with no warning, and begin to shake the reels for all they’ve got.

Unfortunately, when it comes to real life earthquakes, they can end up destroying properties and things we find in the world, raking havoc.

However, when it comes to the earthquake in the game grid good things could come from the shaking of the reels – when an earthquake hits this slot, all low value symbols are destroyed, leaving high value symbols intact and ready to potentially create a higher valued winning combination.

Once activated, you’ll be shown The Royal Wheel, which allows you the opportunity to spin the wheel to potentially win more free spins or not. If you’d rather stick with the free spins you have, this too is an option.

Within the free spins gameplay, multipliers are 3x as high as they normally would be in any other feature – for example, the avalanche multiplier feature, when activated in Free Fall, will begin with a 3x multiplier, with the fourth avalanche in a row playing with a 15x multiplier.

If this wasn’t enough, there is no limit to how many free spins you can collect within this round.

Will you be next to venture on a Gonzo’s Quest?