Will Esports Ever Overtake Traditional Sports?

By SabithMarch 2, 2022No Comments4 Mins Read 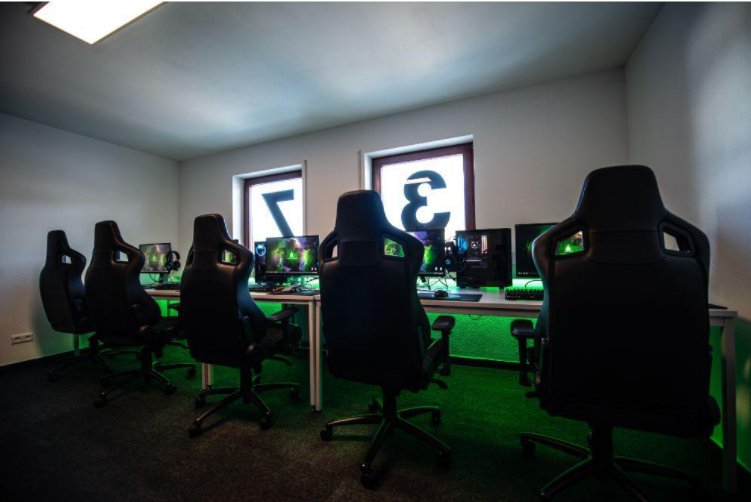 Are esports ever going to surpass traditional sports?

Traditional sports have been a part of our lives since the beginning of time. Even the earliest sports such as gymnastics and even swimming are still some of the best activities to watch on TV. But over the past few years, esports has exploded into our worlds offering us digital entertainment on another level. With this growth comes competition with traditional sports. It’s fascinating. There are countless ways to learn about esports like reading a guide to virtual sports or even just streaming live games. Now let’s look at esports and if it will ever surpass traditional sports.

First things first, esports is where gamers get together online and compete against each other. These games attract large crowds both online and in physical arenas or stadiums. Esports is a massive money machine but not only that, millions of people the world over  tune in to stream their favorite gamers. In 2021 alone, 474 million viewers watched esports worldwide. That is an insane figure. This number is set to grow to about 796 million worldwide viewers by 2024 and we can understand why. Esports is something most people can get involved in if they work for it. Just for some context, in 2020, basketball game viewership was 825 million globally and soccer sat at 4 billion viewers in the same period. Esports has also grown quite a bit on the revenue front as well and predictions state that it will continue to grow to insane levels.

The reasons for esports popularity

If we look at the United States, esports is one of the fastest-growing sports alongside Major League Soccer – remarkably interesting. The question is always, what makes esports so popular? The biggest reason is that players make a lot of money. Some young people are making $3 million a season. That is wild considering that most 20-somethings are barely scraping by working in jobs they never wanted to in the first place. In 2020, the International Dota 2 champion had a massive prize pool of over $34 million, which saw winners walk away with a few million dollars each. Comparing this to winners of the Super Bowl, it pales in comparison at $100 000 per player. So, we can see the trend here is that people are more likely to make more money in esports and this makes it more appealing.

We can also look at accessibility. Streaming allows you to watch video games at any given point, again making it more appealing. Most streaming services are free for the basics and often the basics are enough. However, you do get the choice to upgrade to a better package as and when needed, but for the most part, it is not required. Now with traditional sport, it is often pay-per-view subscriptions (especially UFC), or they are exclusively shown on pay-TV services where you also need a subscription (often long-term) to view. With technology services, pay-per-view and pay-TV subscriptions are no longer practical and people are rather opting for free or more affordable options. Again, it shows how popular esports is.

Competing for the same demographic

A study conducted by Syracuse University, showed that both esports developers and traditional sports marketers are competing for the same viewership, the 18 – 34 age group. This age group makes up 73% of the total esports viewership. Esports does have a global market that is growing so quickly and if we look again, billions of people worldwide will stream esports. Will it overtake traditional sports, though? In many ways, it will, but it will happen over time. We might even see this plateau, but it will certainly continue to grow in ways we could never have imagined.

Right now, fans of both traditional and esports are looking at the value both bring to their lives as well as what the value is in terms of money, though there are no current statistics now, the sentiments have been echoed across social media. We will see these statistics revealed as viewership increases and sponsors take note of new opportunities. Since esports is only on an upward trajectory, with no end in sight, we are excited to see where the industry goes and if it can indeed overtake or at least catch up with traditional sports in every sense.