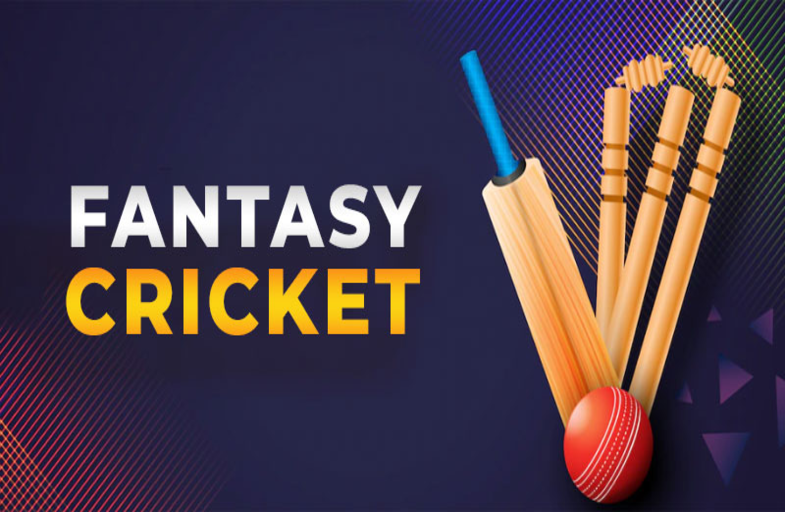 Fantasy Cricket is one of the most played fantasy sports in the world at the moment. It ranks second only after football in terms of popularity with no other sport coming close to the top two. With the recent popularity of Indian cricket, the sport has gained even more prominence among the people of the country. The advent of cricketing superstars in the past ten years has played a major role in boosting the popularity of this sport. With cricket played across the year by several different teams from all over the world, its scope as a fantasy sport has raised tremendously.

There are several people who download fantasy cricket apk and install them on their smartphones and play fantasy cricket on a daily basis. There are often many tips which have been provided on the internet to help a beginner start his fantasy cricket journey. But just like every other sport, the tendency of committing a mistake is very high and hence a beginner needs to be vary of what mistakes he/she commits while playing fantasy cricket for the first time in his career.

Here are five mistakes that a rookie should avoid making.

This is a general rule of thumb that is followed in all forms of fantasy sports. Just because you like a player or a team does not mean that you have to include the player in your team. Fantasy cricket is not about the heart, it is about the brain. And to use the brain to its full capacity, you have to avoid listening to what your heart has to say. It can be the case that your favourite player may not be in the best of forms and you may end up losing a lot of points for this decision.

If you don’t know much about a match, avoid making a team around it. Many people make this rookie mistake and end up losing more than their investment. Also, you need to approach different games with different approaches. Another thing you ought to stay away from, especially when you are a rookie, is high-risk cash games.

There are several different contests in which you can invest different sums of money and reap a better reward than investing a large amount of money in a single contest. This is an ideal way of maximizing profit. Nowadays, the Fantasy Cricket apps provide lots of different contests with different winning amounts.

Oftentimes, a rookie makes the mistake of putting in the most number of points towards the batsmen, the bowlers or the all-rounders. That is the worst way to make your team as it makes your team lopsided and unbalanced. A good team is where there is an equal balance between batters, bowlers and all-rounders. Only then can you hope to earn points from all corners of your team.

The last point is something which is often ignored by many people playing fantasy cricket. You need to wait until the very last minute to make your team. The reason for this is injuries, tosses and last-minute tactical changes. There is a very real possibility that the aforementioned scenarios can play a deciding factor in your win and loss. Hence, having patience in fantasy cricket is a virtue that will take you very far and make you very successful.

While making your fantasy team, there are several tips which help positively. Here are some tips for the budding fantasy cricket players.

Other than the above-mentioned factors the one thing that would separate you from the crowd is dedication and practice. Some players have made fantasy cricket a profession and are making real money. All you need is a safe and reliable fantasy cricket site that adheres to your requirement and fulfils the joy of fantasy sports.

How Does the Automotive Industry Benefit From Injection Molding?