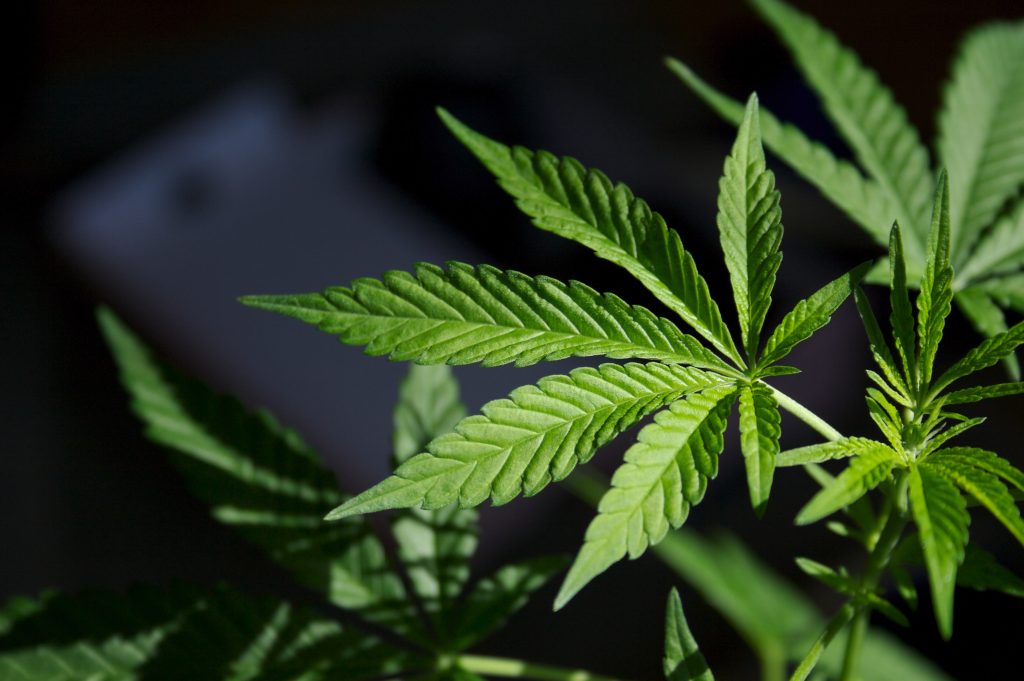 Before the cannabis revolution took hold many critics said that making marijuana legal would contribute to higher crimes rates, and lower health, and wellness, for the people involved. Fast forward five years and look at large markets, with recent legalization, and there is a plethora of data to support a narrative. Incorporating information provided by state-approved medical marijuana doctors who have patients under there care, actively taking cannabis is helpful. Moreover, many people have become certified for cannabis with THC, and even more people take cannabidiol, or CBD to treat many conditions as well.

So, what does all the data show us about the “real world effects” of medical marijuana legalization?

What is Cannabis Legalization?

Simply put, cannabis legalization typically involves making marijuana legal to medical patients who are prescribed cannabis as medicine to treat their condition. Or legalization can be where anyone over the age of 18-21 can legally buy marijuana products recreationally, just like alcohol gets bought and sold today.

Many states across America have legalized cannabis in one form, or another by 2022. Others have plans for legalization in the coming years. Some for recreational, and others for medical use only.

It is important to note that the 2018 Farm Bill, signed into law, made CBD oil sales legal in every state! Provided that any CBD oil sold contains less than .03% THC, the psychoactive effects known to marijuana. Effectively, CBD oil will NOT get you high, rather it provides the desired health and wellness effects, without any intoxication.

What are Doctors Saying?

One of the best measures of the effectiveness, or lack thereof, are medical doctors who are on the front lines, treating patients every day. If you investigate a marijuana friendly state like Florida, you will see that doctors from all aspects of medicine are approved to prescribe cannabis to their patients. Pain doctors, anxiety doctors, surgeons, and others, find their patients benefit from cannabis treatment.

Especially with states like Florida, having such a large retiree population can benefit through marijuana legalization. CBD oil is big with these folks who tend to suffer from inflammation and pain.

Although older folks dealing with ongoing, long-term pain, can find relieve using THC concentrated marijuana because the uplifting euphoric effects of cannabis can take away their pains, without the risk of serious side effects, like typical opiate pain medications do.

Plenty of health and wellness benefits can be attributed to marijuana consumption. We know this because of respected organizations like The National Institute of Health (NIH) and they have done in-depth studies, into exactly what cannabis does, within the human body, and why.

One 2016 NIH study, with hundreds of people shows that CBD oil helps with anxiety, and pain, when taken regularly, in the right amounts according to body weight and tolerance.

Patients can use medical marijuana in both THC and CBD forms to treat the following conditions and symptoms.

And others when a condition or symptom can effectively be treated with cannabis.

What are Patients Saying?

Mostly, patients are thankful for marijuana legalization because they can take a medication that effectively relives their symptoms, without causing life altering trauma like addiction or death.

In medical states the patients must go through a certified doctor to become legal to buy cannabis from state approved dispensaries. This can become expensive and because insurance companies will not yet pay for medical marijuana, it is an issue for lots of people living on a budget.

In recreational states anyone over a certain age can walk into a dispensary and purchase cannabis legally. Either way, the medication can get expensive, and patients feel it.

Can States Benefit from Legalization?

Yes! States massively benefit from marijuana legalization when they tax it. This only applies to recreational states where they can collect high taxes for people being able to buy it so easily and legally. In medical states, they don’t tax the products when the dispensaries sell to patients, which does help keep the cost of medications down for the patients but doesn’t really benefit the state’s bottom line.

Take Colorado for example who has collected hundreds of millions worth of tax revenue from legal cannabis sales throughout the state’s network of legal dispensaries and  cannabis stores.

Everyone agrees that cannabis legalization works when people give it a fair chance. The crime rates don’t increase in legal states, like critics said it would. In fact, the black market for marijuana is all but gone where marijuana can be produced by large companies cheap. Then, the dealers don’t want to risk breaking the law to sell something that doesn’t have massive profits. Who would have thought, right?

Maybe when more states legalize marijuana, we will have even more data to support this theory. But with all of the legalization that has happed already, there is no doubt that overall, cannabis has a positive impact on the people taking it, and the surrounding economy of people and businesses that benefit as well.

Fertilizer can help produce a healthy, flourishing plant but there are other methods as well. I’ll explain how to boost with CO2 as well as how to fertilize your plants safely. Knowledge is key, so keep reading to learn how to choose your best marijuana fertilizers.

What is the difference between nitrile and latex gloves?

Beat the heat and stay comfy with the best hairstyling options