By SabithJanuary 4, 2022No Comments4 Mins Read 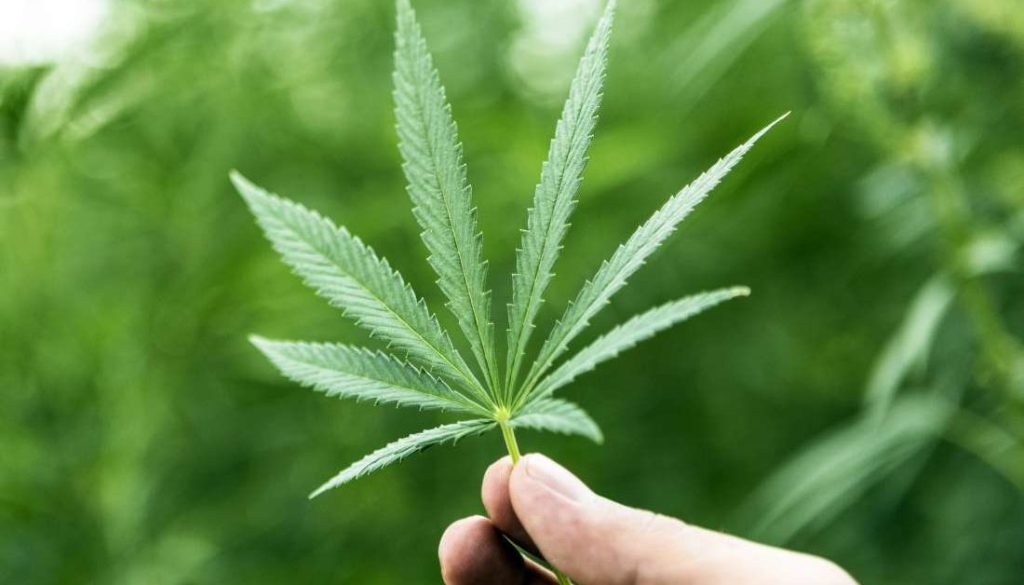 Marijuana has been legalized in some states across the United States. However, the plant substance is still considered illegal federally. There are a lot of things that one can expect to change when marijuana becomes fully legal. This article takes a look at the five ways legal cannabis can change the world.

Medical and Recreational Marijuana Dispensary in West Hollywood Los Angeles offers marijuana products to customers based on their needs. The legalization of marijuana in some states has helped those states and residents to tap into the medical advantages of marijuana. There is still a lot to be discovered about cannabis and its medical benefits; however, research into the substance is limited due to its illegality in many parts of the world, including several states in the US.

With the legalization of weed or marijuana, scientists can enjoy free reign to research the plant product and how to use it in the treatment and management of health conditions. Current research into marijuana and its medical benefits has shown that the plant material can be used to reduce the effects of epileptic seizures and manage memory-related diseases like Parkinson’s and Alzheimer’s disease. The substance can also be used in treating cancer pain caused by the effects of chemotherapy, management of cachexia or muscle wasting, ADHD management, and more.

Research into medical marijuana and its use also revealed how Tetrahydrocannabinol (THC), the psychoactive ingredient in cannabis, can be separated from Cannabidiol (CBD). With the separation of both compounds, medical marijuana users can now enjoy the many health benefits of CBD without the psychoactive effect of THC. If more countries push to legalize marijuana, it can open up the medical world to a lot more benefits that can be derived from cannabis and the lesser-known members of the cannabidiol family.

Cannabis has played an important role in manufacturing many different products, including ropes, papers, and food. Cannabis not only offers psychoactive properties but can also be adapted into various other industries. To ensure a clear distinction, cannabis is also known as hemp. In some parts of the world, hemp is defined as cannabis with low THC levels, usually 0.2% THC or lower.

Cannabis also offers bioremediation properties as it can be used to improve poor soil. Farmers who wish to restore spent soil may plant hemp or cannabis to replenish it while also removing common heavy metals like cadmium, lead, nickel, and more.

Reduced Opioids Use And Violent Crime

Weed or marijuana has been connected to many things, including a reduction in opioid use and dependence. There have been many studies on the use of marijuana as an alternative to wean off opioid addicts, and it has seemed effective. In addition to weaning opioid dependents, marijuana has less-known health risks and complications when compared to opioids.

Marijuana consumption can also help to stem the growing rate of violent crimes across the world. In a study, the authors noted that more people are willing to substitute violence-inducing substances for cannabis. This will help the police focus on more important aspects of upholding the law while dealing with fewer crime rates.

The cannabis market is growing at an alarming rate. With the legalization of marijuana worldwide, more countries stand a chance to establish better trade agreements and boost their GDP from marijuana sales. In 2019, a study revealed that the cannabis industry is responsible for as many as 211,000 full-time workers in the United States. In Colorado, the state was reported to have made as much as $135 million in 2015 from cannabis taxes and fees. The revenue potential of the cannabis industry is huge for countries and even states.

Much more research and development progress has been recorded in the last few years that few states legalized marijuana for medical and recreational use in the United States. The potential for the industry’s growth is immense in the coming years and can only be facilitated by the legalization of the plant material. An improvement in research findings will improve the chances of getting much more out of cannabis and cannabis products.

What Online Gambling Game Has The Best Odds?

Learn more about your cryptocurrency investments

How to sync led lights to music?