5 Features Of A Good VPN 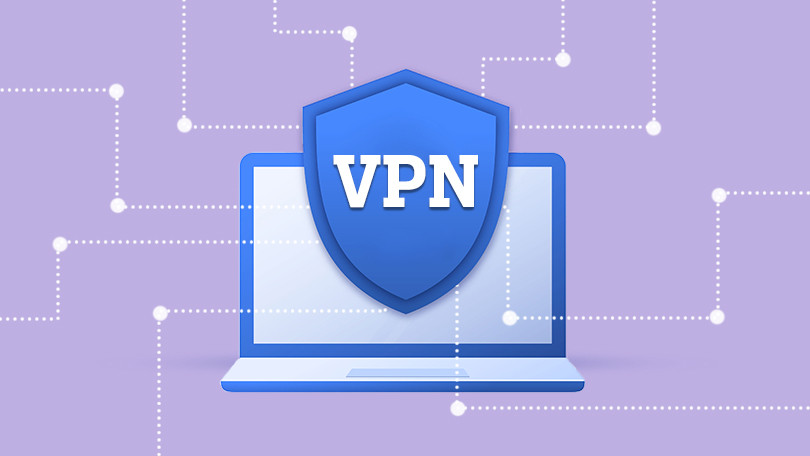 Virtual Private Networks obscure end-user IP addresses and allow them to maintain privacy and freedom while using the internet. They make hacking and manipulation far harder to achieve and negate the geo-blocking efforts of media streaming companies. Millions of people now use VPNs, which were previously only used by large corporations, worried about their sensitive data being leaked.

Not all Virtual Private Networks are created equal, however. If you are shopping for a VPN service, you need to keep in mind the features that each prospective service offers. Don’t be lured in by cheap introductory deals: buy a VPN based on the features that it offers. Without further ado, here are five features of a good VPN service.

A Wide Range of Server Locations

Virtual Private Networks reroute your requests online via a remote proxy server. This is very important: by rerouting your requests, your IP address will appear to be that of the server you are using. The best services, such as Surfshark VPN, will allow you to select from a large range of remote proxy servers. In part, this is in order to give you the ability to access geo-blocked internet content. Since the beginning of the war in Ukraine, Russian citizens have been using VPN services to ‘browse’ from servers outside of Russia. This allows them to access material that is censored within the Federation. VPNs have been important tools for people who are being repressed through the curbing of internet freedom.

In 2022, 54.4 percent of all internet browsing is completed on mobile devices. Never download a VPN that is not compatible with said mobile devices. The best services will include secure mobile applications as part of a subscription package. You are just as likely to be surveilled on your mobile phone or tablet as you are on your personal computer. Make sure that your mobile devices are just as protected as your laptops and desktop devices.

Domain Name System servers convert the name you type into your browser into an IP address that can be identified. A good VPN will use a private DNS server instead of one that can be accessed by ISPs.

As with any product, you won’t really know how good a VPN is until you have tried it. Many VPN service providers offer consumers the chance to try out their products before they spend money on a subscription. The software can often be downloaded for free – but you will need an activation code for permanent use.

What is a Reasonable Price for VoIP Office Phone?

8 Reasons Why You Need a Water Softener for Your Home

How To Grow As An Influencer on TikTok