Changing Landscape of Skill Based Games in India

By DimitarDecember 28, 2021No Comments5 Mins Read 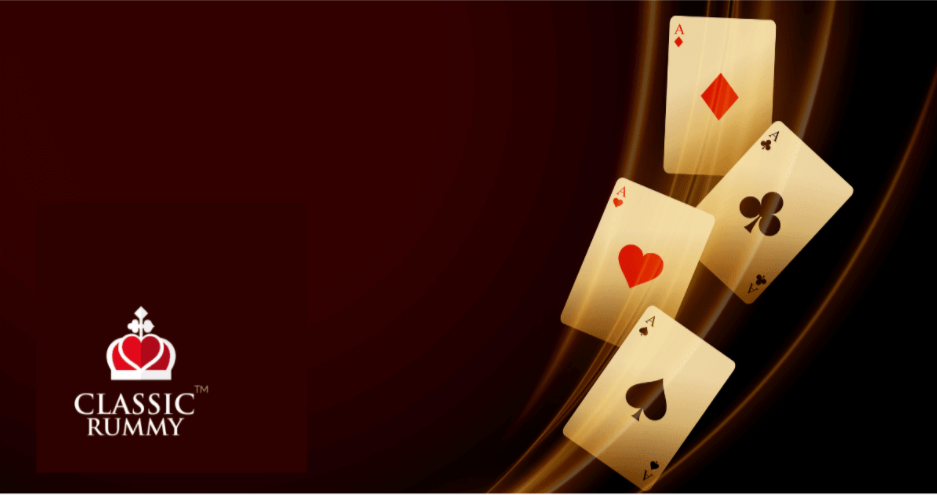 Change is the only constant. A statement that we’ve read and heard pretty much throughout our lives and it’s true in all sense because we live in a world where evolution is mandatory and inevitable. Nothing remains stagnant or the same. We as individuals also keep evolving and bettering ourselves with time and so does everything else around us. Likewise, when it comes to games, that too, has changed. When we go back in time or rewind our memories to how games and the world of gaming has evolved and emerged for the good it’s kind of overwhelming. The admiration, growth and popularity garnered by the online gaming markets has been immense so much so that even the revenues and audiences have doubled and tripled over the years. Each year it only gets better and better for the gaming industry.

(i) Games of Skill – such as Rummy

(ii) Games of Chance – such as gambling i.e., Casinos

No doubt all of these have seen a change in landscape, but this article mainly focuses on the changing landscape of Skill based games in India.

There have been a lot of speculations, debate, trials and tribulations around the Games of Skill. The most important and largely discussed and made headlines were whether Skill based games are legal or not? The answer is Yes, Skill based games are legal to play! In fact, any game that is not chance based and requires mere skills in order to play and win is legalised by the government. To sum that up for you, skill-based games need players to acquire skills, knowledge, practice, brainpower and many other attributes to play, win and excel at it with ease. It’s not a one of thing where you can just go and play without having any sort of skill and knowledge about the game. The main element and trait here is skill which will eventually determine the outcome of the game. It is the element of skill that a player possesses determines the outcome of the game.

A few of the very popular skill-based games that are known to everybody are Rummy, Fantasy Sports and more.

Earlier, all of these were only played the traditional way with limited resources and people but now you can play it anywhere, anytime and with anybody. With the availability of various online gaming platforms and models it has brought about a lot of ease, accessibility, flexibility, mobility and a huge variety in terms of skill-based games and games in general.

The online rummy card game has always been a hit among people and the masses. The intensity, thrill, and entertainment it entails makes it worth playing. Right from when Indian rummy was played the traditional way i.e. playing it in person to now when you can play it on your gadget with the access to internet, the attention the game has got has only been increasing and reaching great heights. The number of players to the Poupart only keeps soaring higher and higher day by day in India. Skill based games have made a mark in the gaming industry and how!

Now you must be wondering how and when did these games garner so much popularity that every second person you know or see is playing them.

That is because now all you need is an internet connection and a device, be it a mobile phone, a laptop, a tab or whatever. If you have these things, you have access to these games. Also, the UI UX of the games and their apps and websites is top notch to match up to the expectation of the users/ players and provide the best of the best.

It also ensures the overall gaming experience is first class while providing for a safe, secured, responsible and a legal platform for all the players that come onboard.

With the availability of these skill-based games online the scope of meeting (virtually) new people is frequent and high. It is also a good sign for all those introverts who prefer to stay to themselves yet want to be able to interact with different people who also share the same mindset and liking. The online rummy game fulfills this wish of yours

Winning is always the motive! Irrespective of whether you’re in for entertainment, stress relief or a pass time, you’d still prefer to win under whichever circumstance you may be. The rummy cash games give you multiple chances to test your skills and win too. Once you begin playing you will start to notice how the game has evolved you as a person and helped hone your skills while also winning like a pro

It is a well-known fact and even studies prove that playing rummy games and other skill-based games helps relieve stress to a large extent. So, all those mundane busy days, stressful work environment, busy schedules or running boring errands. Play these games and get yourself relieved within seconds.

No wonder the present as well the future of such games is pretty high and bright in India.

How to Incorporate Core Aesthetic Elements Into Your Looks