First Offense DUI: How Much Does a DUI Cost In California

By DimitarJune 2, 2022No Comments6 Mins Read 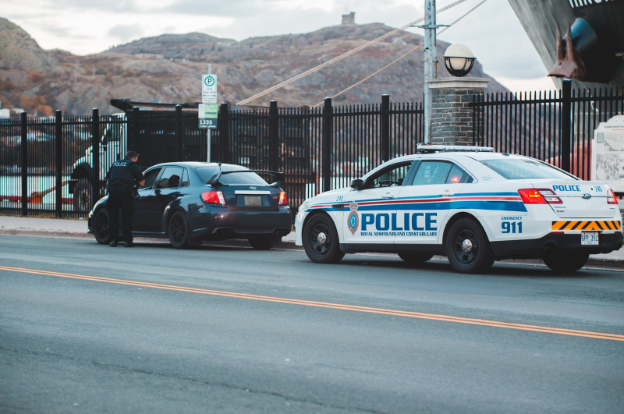 There might be considerable financial consequences from being found guilty of driving under the influence (DUI). Drunk driving charges can be costly, especially when insurance rates are considered, lost productivity and court fines. The expense of alcohol drug DUI charges varies from case to case and state to state.

How much does a DUI cost after a person is caught driving under the influence in California? This article will help you understand the financial repercussions and the collateral consequences of DUIs in California.

If you’ve been charged with DUI in California, you’ll have to deal with more than the fine. A first DUI can have long-term consequences that many individuals aren’t aware of until too late. California’s drunk driving penalties are based on a person’s criminal record and whether or not anyone was injured due to the arrest.

What kind of penalty does this carry if this is a first-time offense?

A first-time DUI offender may face a steep fine, probation, a suspension of their driver’s license, alcohol education programs, and, in severe cases, jail time. However, in most cases, a DUI offense in California is a misdemeanor, and the guilty criminal will not be sentenced to prison time. Misdemeanors for the first three DUIs within ten years in California if the offender has not caused any injuries or death are allowed. visit : https://jonathanlapid.com/dui-lawyer-brampton/

As a first-time DUI offender in California, you should expect to face a wide range of penalties, including:

So, if this is your first offense, how much does a DUI cost in California?

The entire cost of a DUI in California might vary depending on the lawyer, the criminal charges and the case’s specifics and what happened during your arrest, and then selecting how to fight the case successfully. DUI convictions come with steep costs for Ignition Interlock devices and license suspensions that most California drivers had no idea would accompany them.

The estimated cost for first-time DUI offenders in California ranges from $390 to $1,000, plus a handful of other penalties and expenses, which can bring the A penalty of up to six months in prison if convicted of a crime. In addition to the fine, these additional fees include county assessment, state assessment, booking fees, victim restitution fund, screening fees, and much more than the minimum amount with evaluations.

Bail is not required for many first-time DUI offenders. You’ll need a bail bond (loan) if that happens in your case. The ten percent fee on a $25,000 bail bond, the most amount you could be forced to pay, is included in the $2,500 price.

Once a highway patrol officer concludes that you are too drunk to drive, you will be in police custody in no time. After being charged with DUI, you will also be responsible for the cost of having your vehicle towed. For a car, the towing and impounding fee can be as much as $685.

According to Jonathan Lapid, The judge can even impound your vehicle if it has already been seized as part of your DUI sentencing. In California, if you are convicted of a first or second DUI conviction, your vehicle will be confiscated. A 90-day vehicle impoundment will be imposed on repeat offenders. 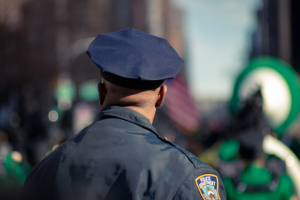 Alcohol and drug safety are taught in DUI school and the consequences of driving under the influence. If you’re convicted, you’ll have to do it. The defendant must attend DUI school for nine months and 60 hours if they have a BAC of 0.20 percent or higher.

Alcohol and drug education and counseling for first-time offenders is about $600 for a three-month, 30-hour program. You must attend a nine-month DUI school that costs $1,200 for first-time offenders who refused breath or blood tests and had findings of more than.20. If you miss or fail to finish these classes, you will be imposed additional penalties.

An offender may also be forced to place an IID (Ignition Interlock Device) on each vehicle they drive to test for alcohol before the car starts, depending on the DUI conviction, jurisdiction, blood alcohol level, and past convictions. There is a one-time installation fee and a monthly monitoring fee for this device.

Car insurance premiums are expected to raise $40,000 over the next 13 years. Regardless of your insurance provider, you may expect a substantial rise in your premium following a DUI.

A DUI punishment includes a suspension of your driving privileges. The reinstatement charge for the license might cost $100.

How Much Does a DUI Cost in California if I hire a lawyer? Attorney fees in California can range from $1,000 to $10,000 for a first-time misdemeanor DUI. An expert DUI lawyer costs up to $70,000 or more if a DUI case results in severe damage or death.

Many people worry about the cost of an attorney when they are accused of driving under the influence (DUI).

Do I need a DUI lawyer near me if I get arrested for DUI in California?

The following numbers are provided for informational purposes only. If you’ve been charged with a DUI, you need to hire an attorney. Expert legal representation can help you receive the best possible result in your case.

There are DUI lawyers free consultation that might help you with the expenses of their representation and how they may assist you in avoiding the terrible penalties of a first DUI conviction.

Even a first-time conviction for DUI can result in hefty fines and penalties, making the total cost of a DUI conviction quite expensive. A DUI conviction on your permanent record may harm any future employment or educational opportunities.

Understanding the actual cost of a California DUI makes it clear that having the right attorney behind you is essential. Don’t hesitate to contact a lawyer if you have been charged with DUI. If you face a first-time DUI conviction, the expense of an experienced lawyer pales in comparison to the amount of money you’ll have to spend.

Menopur: Everything You Should Know

How To Compare Car Loan Providers