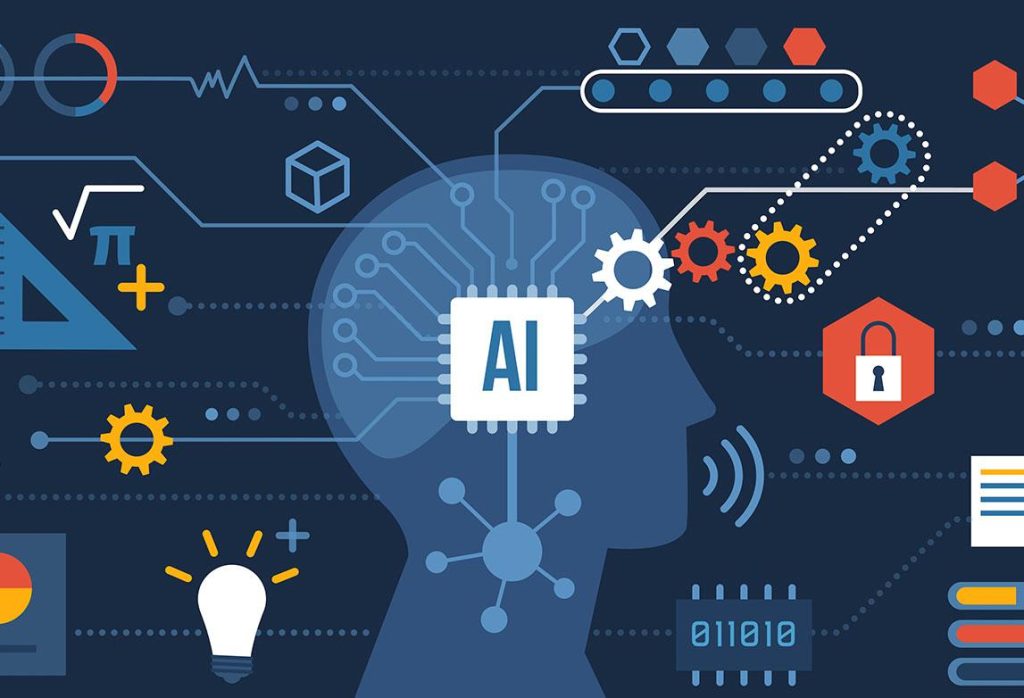 With the advancement of technologies, artificial intelligence (AI) is having a considerable impact on all digital sectors and processes that is as profound as it is challenging to quantify. When it comes to web application development service providers, there is no exception. According to several development communities, every aspect of the software development cycle will benefit from implementing modern artificial intelligence tools and machine learning technologies. Starting from predicting a schedule and estimating software development times to detecting bugs and even scheduling, AI already offers invaluable help to programmers.

Before explaining the real advantages of AI for application developers, it is worth considering some of the most recent cases of integrating AI into the software development life cycle.

Google bug spot tool w3C: Tracking bugs is becoming an increasingly complicated task because of the sheer volume of code changes that can accumulate throughout development and the increase in the size of code bases and developer teams. The Google error prediction tools apply machine learning algorithms and deep statistical analysis to find errors and dodgy code lines. In addition, this tool also allows developers to use a variety of effective metrics to detect failures, including lines of code, dependencies, etc.

Stack Overflow AutoComplete: This auto-complete feature on popular Stack Overflow has become one of the best exponents of how to add AI capabilities to a software development tool. The Stack Exchange tool allows developers to autocomplete fully functional lines of code based on existing code data and developer intent.

Deep Code: A while back, a startup from Zurich developed DeepCode, a  programming tool that works as a code assistant for software development projects. This tool can quickly learn many programming rules, which it access through public and private GitHub repositories. According to rules and appropriate context, the tool suggests possible ways to fix code for developers. It is already considered one of the most beneficial tools for bug fixes and code optimization among the developers’ community.

Most web application development service providers that have worked on multiple projects of varying scope and degree of complexity can provide near-perfect estimates on the delivery times of new software. However, several factors, including a high volume of programming errors or adapting to the changing customer needs that arise during projects, can affect the delivery schedule. In this context, artificial intelligence can help software development companies increase the accuracy of their estimated delivery schedules based on data analysis from similar projects using artificial intelligence and machine learning capabilities.

In addition, AI also makes it possible to define schedules and deadlines with a much higher degree of review, evaluating a wide range of software development project data, including estimated implementation times for each feature, employee profiles, and their project schedules, history, etc. AI makes it possible to offer significantly more reliable predictions than those made by staff, who lack the same ability to handle all sorts of details.

Nowadays, intelligent programming assistants are rapidly gaining popularity among advanced developers. For instance, for Python developers, Kite can offer assistance and tips to help with document analysis or debugging exercises. This tool provides continuous help for developers, including relevant code examples and document recommendations that may be useful based on purpose and context. Such tools can help reduce unnecessary workload for developers, allowing them to focus more on essentials, such as developing a better user experience.

Debugging is one of the essential processes in software development that artificial intelligence has turned inside out. With the growing amount of data to be tested increasing exponentially, so does the potential for human error to occur and go undetected. Modern debugging tools based on AI and machine learning algorithms can play a significant role in this area, helping to fix code bases without human intervention.

When it comes to software development, compilers help convert code written in a high-level programming language into machine language or specific instructions for execution by hardware. However, an AI-based smart compiler does not require the source code, which speeds up the process. Artificial intelligence allows code compilers to perform hardware code regeneration tasks in hours instead of months.

One of the most significant roles of AI in the software development life cycle is testing. Especially relevant in two areas: software testing and product testing with AI functionalities and other deliverables.

Be that as it may, AI holds great potential to transform the software testing processes carried out today by application developers into robust and autonomous processes that require minimal manual intervention. As of now, a lot of software testing tools have started to incorporate AI capabilities partially. For example, one of the widely used testing tools, Eggplant, already has comprehensive AI capabilities.

Things to Do in Europe That Every Traveller Should Do