How Have Slots Changed Over the Years 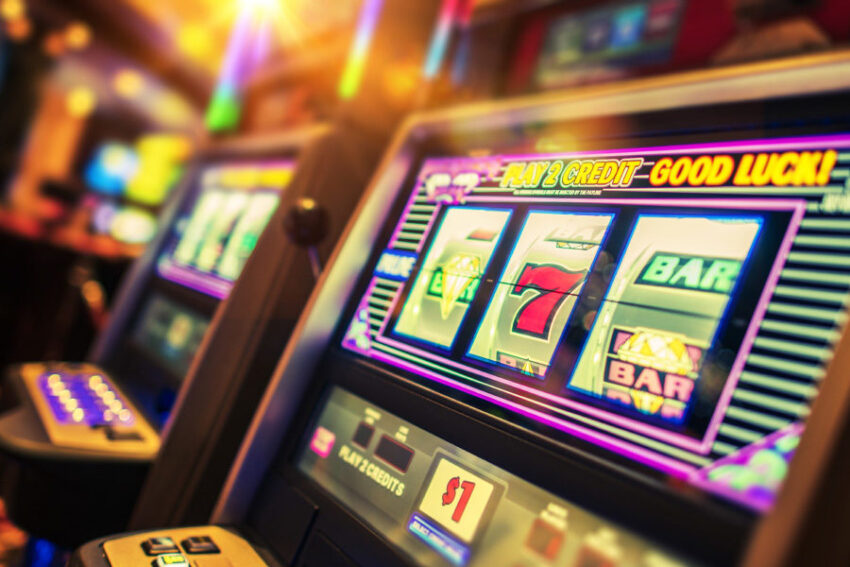 Slots are some of the most frequently overlooked features of bricks and mortar as well as online casinos. They can be highly entertaining and usually have unique themes, sounds, and additional features.

How did these games get to where they are today? Slot machines and slot-based games have come a long way from their early versions, and it is worth exploring the rich history of these games. These are some of the ways that slots have changed and evolved over the years.

1887 was one of the earliest forms of the slot machines, known as a ‘poker machine’. There were five drums with fifty cards in total. The basic mechanism was very similar to later variants of slot machines, and players pulled down a lever after inserting a nickel.

A payout was secured after lining up a poker hand. While there were no direct payments, these machines were usually placed in bars and players would get a free drink or cigars as their prize.

In 1895, Charles Fey made some changes to the poker machine and reduced it to three reels instead of five. These displayed a series of five symbols for players to match up in order to secure a payout: horseshoes, diamonds, a liberty bell, spades, and hearts.

During the 1900s, these mechanical machines were banned and could not provide cash payouts. Because of this, the Liberty Bell machine was adapted to display symbols of fruit which corresponded to the flavor of gum or candy that was distributed as a prize.

1964 then saw the success of electronic slot machines. This allowed automatic payouts to be made and the move into the modern era. These were highly successful at the time, and went on to eliminate the need for the iconic ‘one armed bandit’ lever.

Video slots then became the most modern version of these machines, which used a 19-inch modified Sony TV to display colorful animations.

With the technological advancement and increased use of modern technology within recent years, many slot based games can be played without even having to leave your home. Players can access an enormous range of themes from Ancient Greece to alien civilizations, and play iconic or new slot games whenever they like.

More and more people enjoy the unique and customizable features, and it is easier than ever before to play slots online for real money thanks to the range of bonuses available. Bonuses were integrated into the world of slots around the nineties, and they are one of the many reasons why people typically revisit online casinos.

Mobile apps are another innovative addition to slots that occurred within the modern era. This means that players can enjoy a selection of slot games wherever they are and for however long they like. Whether you are waiting in line, or on the bus to work, the possibilities are endless.

Slots have had a complete makeover from their original versions, and they are considerably faster at generating results and keeping players interested. This is mostly thanks to the video game framework from online slots that offers a different type of immersive experience.

Because of the interesting selection of themes and customizable features, players can choose a slot game that is more similar to the original poker machine or Liberty Bell. There are even many modern slot machines seen in casinos with the iconic lever on the right hand side today.

There are more options than ever before which can allow you to completely customize your slot experience. You can visit your favorite bricks and mortar casino to see if they have one of the earlier versions of the slot machine, and see the difference for yourself.