Looking at India-Pakistan relationship under the current scenario 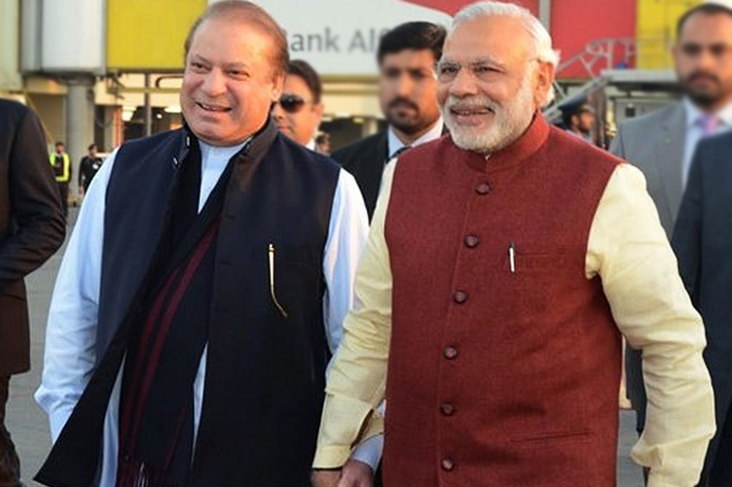 India and Pakistan are neighbors and they are going to stay that way – for better or for worse. Moreover, with international relations constantly exploding or imploding in every part of the world, these are the two countries that are at the receiving end. They are having to passively take the cost of worldwide changes. The currently ongoing Ukraine crisis has made both India and Pakistan express the same concerns because they have witnessed the effect of cold war on their economies.

However, going by Pakistan news, the experts are saying that if the crisis in Ukraine can bring all the European nations together as a group, it can do the same thing for the South Asian nations. The way Europe managed the refugee crisis is a clear indication of how the issue of systematic racism impacts Pakistanis, Indians, and Afghanistan at the same time.

In the current scenario, the refugees should get all the help from Ukraine. Also, it is a matter of appreciation that the Western nations are opening up the borders to the refugees from the current war. The present refugee crisis has also shown that all over Europe, the same governments that refused to help when Asians and Africans were coming to their borders have changed their stand when refugees from Ukraine came knocking on their doors.

When the students from India queued up for rescue or when Bangladeshis, Afghanis, Moroccans, Pakistanis try to get jobs after coming to the European shores, they keep facing systematic racism, particularly when they try to get the kind of jobs that can also be done by the natives of the respective foreign countries.

Ukrainian refugees will have the exact same rights as European citizens upon arrival while the refugees from Africa and Asia are sent to the detention centers, where they wait for many months before their cases are heard.

Such systematic and blatant racism is getting South Asians and Pakistanis together across European capitals. Back in Scandinavia, it is not uncommon to see Indians and Pakistanis eat at the same restaurants, helping one another get houses and jobs, and so on.

It is also important to keep in mind that the ongoing Pakistan constitutional crisis is something that India will have to pay attention to as well. After all, regardless of whether the same government remains or the new government comes up, the repercussions will be faced by the neighbors of Pakistan, too. Thus, there is hope of better relations between India and Pakistan in future.

Arrange marriage disadvantages and precautions for a happy marriage

Should You Use a VPN Extension or the Client App?

Understanding The Working Mechanism Of IPTV