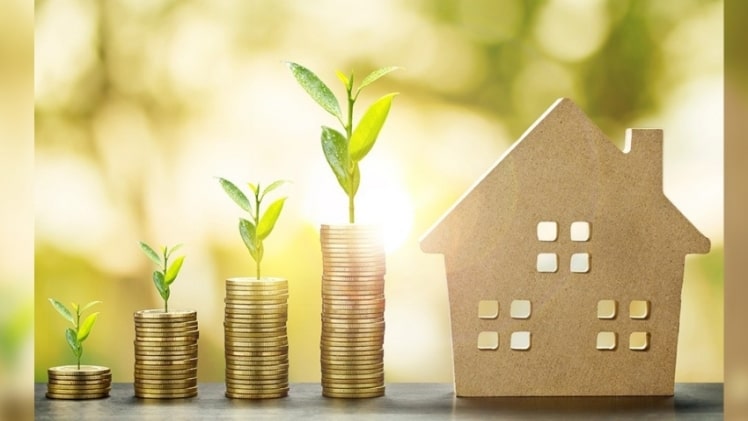 In Sri-Lanka, there are several microloan companies, ranging from small personal loans to large business loans. The government has a code of conduct for these firms that outlines basic lending practices. The code covers 66 members of the industry. As a result, it is important to follow these standards. The industry is not free from controversy. During the civil war, the country was plagued by many cases of predatory lending. After years of lobbying, the government passed the Microfinance Act in 2009. However, the law only applies to deposit-taking lenders, and the credit regulating act is still in the works.

As a result, microloan companies in Sri Lanka are often criticized for preying on women. Despite their efforts to improve the situation, women faced harassment by debt collectors and a high risk of suicide. In response, a women’s group launched a satyagraha in the North Central Province on International Women’s Day, and protesters in the Eastern and Northern Provinces joined the cause.

Despite the growing awareness about microfinance, there are a number of challenges that borrowers face. In Sri Lanka, the existing financial and technological infrastructure is sufficient to make the industry successful. Bank branches and ATMs could provide integration points for repayments. Additionally, advanced mobile infrastructure could be leveraged. While mobile phones are widely available, Sri Lankans still do not have them. As a result, a significant amount of the population still does not have access to smartphones.

While there are several banks in the country, a large part of the population has remained outside the financial system. The conflict in the north and the west prevented many citizens from gaining access to normal banking practices. As a result, many lacked proof of their creditworthiness. This made it difficult for women to receive a loan. In this case, there is a need for these companies to provide a solution for the problems associated with the microfinance industry in Sri Lanka.

A growing number of women in Sri Lanka are losing their livelihoods due to unsustainable microfinance. Some of the largest of these companies even operate with little to no transparency and have no standards for lending. While the government does not control the microfinance industry, it has a history of social responsibility. Some companies have ties with foreign donors and offer better financial services. They are also prone to corruption and have little financial incentive.

The Central Bank of Sri Lanka has a website where it lists microfinance institutions. These are Berendina Micro Investments Company Ltd., Lak Jaya Micro Finance Ltd., and Dumbara Micro Credit Limited. In contrast, some of these companies charge exorbitant interest rates, which make them less attractive for low-income clients. If you are in the market for a microloan in Sri Lanka, you can start by researching the companies listed on that page.

While there are numerous banks in Sri Lanka, a large percentage of the population has been left outside of the financial system. The conflict and displacement caused a large number of citizens to lose contact with normal banking practices. As a result, many people in Sri Lanka had no bankable assets or proof of creditworthiness. A microloan is a good way to help many of them.

Although microfinance companies are popular in Sri Lanka, they are not inherently illegal. In fact, the central bank’s website lists four microfinance institutions. The other three are affiliated with ECLOF International, a not-for-profit foundation in Switzerland. While there are some instances of monopolization in a country, it is illegal to offer loans to non-paying customers.

While there are several microfinance companies in Sri Lanka, the country has an extremely limited financial system and you can get online loans in Sri Lanka. Despite having an extensive banking system, the country’s residents have little access to banking services. As a result, they turn to alternative sources for financing. Besides the government-owned microfinance institutions, there are also many independent financial service providers in Sri Lanka. There is a great need for these services in the country.

Why probiotics are a great way to keep your dog healthy

How to: Access Your Unattended Work Computer within One-Click

What are the best wigs by Lumve Hair?