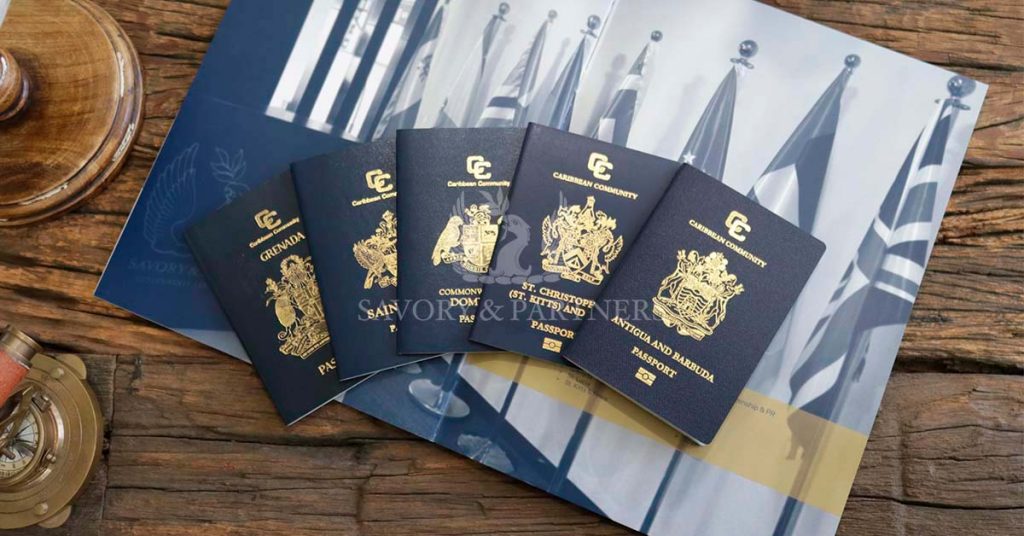 Consider an asset that is able to unlock doors worldwide and provide its owner with unlimited opportunities. Future generations will be able to surpass their potential with this asset. Possessing this asset makes even the impossible seem highly probable. Then consider the case where that asset was no more costly than a luxury car. Second passports are that asset.

Global elites are pursuing citizenship by investment in growing numbers, and there is no question as to why. Being bound to simply one nation, one government, one regime, and one channel of opportunity is the consequence of not having a second passport in the current geopolitical landscape of the world. Getting a second citizenship solves that problem and gives its holder enhanced freedom, and the best part is that getting one is easier than ever before.

How citizenship by investment has evolved

The citizenship by investment program has advanced a great deal since it was reintroduced in 1984 by St. Kitts & Nevis. The Caribbean nation began its citizenship program just one year after the invention of the internet, and it would not be until a long time following that the use of new technology would affect the process of achieving second citizenship.

In the past few decades, the process of obtaining citizenship by investment has greatly changed, though the premise remains the same. The advent of the Internet and progress in technology have played important roles in the evolution of the practice, as well as the growth in global demand.

When St. Kitts & Nevis was the only Caribbean country offering citizenship by investment, the financial requirements for investors were almost twice as high as they are now. Citizenship by investment programs began to compete with one another as additional Caribbean nations joined the fray to attract more investors to their shores. The growing demand, combined with this competition, allowed countries to request less money while getting large numbers of investors to cover the difference.

Nonetheless, it proved challenging to process files. All applications had to address a few factors before they were approved:

Citizenship by investment has changed over the years, and with the advent of the internet and the rapid expansion of technology, the concept has been able to evolve both as a concept and a practice.

Communication streamlined and email became the dominant form of communication, which made processing much more efficient. At present, it takes two to six months for the process to be completed; meaning you or your family members can become citizens of another country in no time. Documentation became more efficient, due diligence became faster, and funds were transferred more easily.

Another major difference is how a dependent is defined. Initially, Caribbean nations’ citizenship by investment programs defined dependents in a concise manner, but this requirement proved inadequate as demand increased in other parts of the world. Due to recent changes, investors can add dependents such as spouses, dependent children, siblings, parents, and grandparents to the same application.

Our ability to access information at the press of a button has radically altered the landscape of citizenship by investment. Investors became more aware of online information and began verifying it, thus driving up demand. In response to this growth in applications, citizenship by investment nations adapted their processes to accommodate the needs of investors, and the entire process was improved for the maximum benefit of all parties concerned.

Getting a second citizenship has never been easier

As citizenship by investment has gradually evolved over the past few decades, it has dramatically changed over the past two years, thanks in part to the pandemic’s dire effects.

The citizenship by investment units of grantor governments were shackled by travel restrictions and remote working conditions and had to come up with innovative solutions to keep up with a program that was a major economic artery for their countries.

In response, St. Lucia created an online payment platform for those who could not reach banks or conduct traditional transfers. Applicants were able to take their oaths remotely via a virtual platform offered by Antigua & Barbuda. Turkish authorities had already established themselves as the frontrunners, permitting the entire application process to be completed through a power of attorney, but discovered a way to efficiently process files during the pandemic, approving a record number of applications.

It was the pandemic that forced governments to come up with innovative methods to improve efficiency, and many of these innovative approaches have survived, making the process of becoming a second citizen easy, quick, and enjoyable.

Get in touch with us today to learn more about second citizenship and how you can obtain one.

How To Become an Immigration Lawyer

Wrongful Termination: How do you know if you were Wrongfully Terminated?

WHAT CONSTITUTES HARASSMENT: HARASSMENT AT HOME OR IN THE WORKPLACE?

Do Brains Dream How And Why?

How Enterprise App Development Can Help You Grow Your Business