By DimitarJune 7, 2022No Comments4 Mins Read 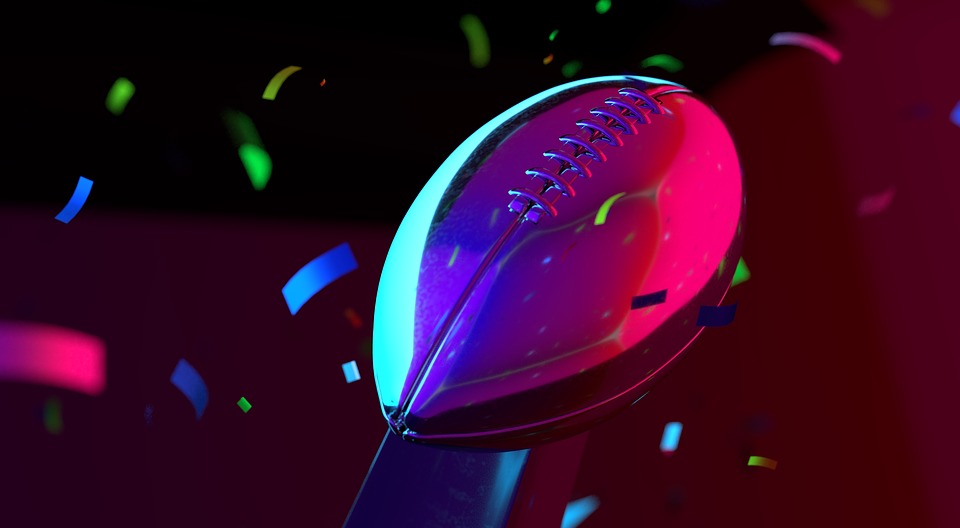 This coming NFL season will be interesting from a point of view of what happens on the field, but some of the most interesting questions still surround the occurrences that will take place away from the turf. A few of the bigger stories to drop concern the Cleveland Browns, both with regard to the length of suspension to be handed out to Deshaun Watson and in terms of where Baker Mayfield will throw his next NFL pass (hint: it won’t be in Cleveland).

Additional debates will arise over what the coaching staffs of each club do with their depth chart, and that’s something with repercussions in betting terms for the sites found here at CNOG and in people’s fantasy rosters. If you’re thinking of putting together a winning fantasy team, you’ll do well to keep an eye on what the coaches do during and after the OTAs currently taking place. There could be some fascinating battles ahead for playing time (and, more importantly from a fantasy point of view, for yards on the field). The following names are some of the rookies who could pay off as acquisitions this summer.

When a team trades out Russell Wilson and acquires Drew Lock, one immediate conclusion is that they’re going to be running the ball more in the coming season. No shade on Lock, but a massive downgrade at QB means the backfield will need to take up some of the slack. Unless Seattle brings in Baker Mayfield – and with the Browns unwilling to cut him, that’s a long shot – they’ll have to move the ball on the ground. Purely in order to give Rashaad Penny a breather, Walker seems set to get carries from the outset of this season, and his college season in 2021 saw him lead the NCAA in yards after contact, which is intriguing.

The offseason has been a mixed bag for Packers fans. Yes, Aaron Rodgers decided to return again, and the presence of Jordan Love means they’ve got as good a 1-2 in the QB room as anyone. However, Davante Adams chose to test the free agent market and found himself with a huge new contract in Las Vegas. That means there’s going to be a vacancy for a go-to receiver at Lambeau this season, and Watson picking up a lot of the slack seems a more realistic outcome than Allen Lazard or Sammy Watkins suddenly becoming Adams-level blue-chip options.

Jameis Winston’s ACL tear was just one of the problems the Saints had in keeping their passing attack going in 2021. A fit Michael Thomas is one of the best WR1s in all of football, but a fit Michael Thomas has also been absent from the NFL since 2020. Given Winston’s encouragingly quick return from what used to be a career-threatening injury, New Orleans will be keeping the ball in the air this season, and if Thomas isn’t up to speed, Olave figures to get a lot of targets. Even if Thomas comes back in the old shape and starts tearing it up again, the Saints will want a checkdown option when he’s double-covered, which will be often. Being that option could be Olave’s ticket to a very hot rookie season.

This last option came down to Breece Hall, who’s landed at the Jets and will possibly be their RB1 thanks to Michael Carter’s durability issues, or London. In the end we plumped for London because, even though Marcus Mariota is not an elite QB, he won’t need to be with a pairing like this guy and Kyle Pitts in his receiving corps. A wideout with size and speed is a one-man mismatch wherever you line him up. Pair him with a TE blessed with the same combo, and sometimes it won’t matter who’s under center; London and Pitts will terrify defensive backfields this season – and Calvin Ridley’s suspension-enforced absence will ensure London gets the reps to score big fantasy points.

Maybe none of these guys will be Offensive Rookie of the Year – there’s a decent chance that honor goes to one of the three offensive linemen selected in the top 10 picks this year – but each of them will enhance any fantasy team.

5 Hidden Risks in the Fitness Business