Top Ten Most Popular Dance Styles Across the World 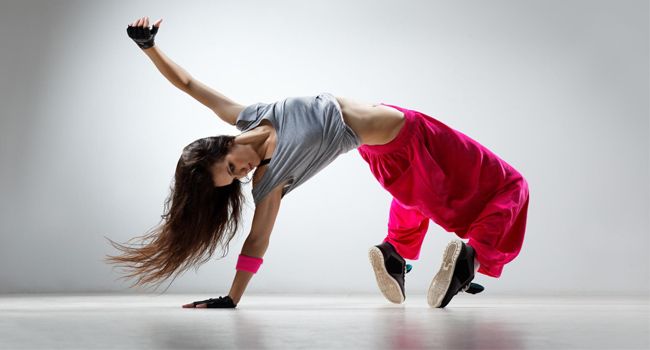 Dance may not come naturally to everyone, but online dance classes can help you learn the world’s most popular dance form. This is the time to step out of your comfort zone and start tapping into some upbeat music.

Dance is a beautiful form of expression of emotions, feelings, sentiments and stories. All over the world, different cultures have contributed to the global landscape of dancing art with their dance styles. Some of these popular dance forms were invented almost 7 centuries back. They gained huge amounts of popularity across the globe and continue to dominate the international dance scene even today. In this article, you will find the top ten most popular dance forms from around the world. 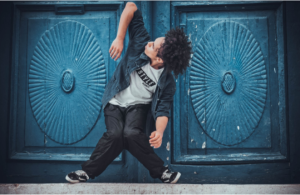 Hip Hop undoubtedly is one of the most popular dance cultures all over the globe. It is relatively new as compared to other internationally popular dance styles yet it has taken the world by storm because of its high energy, liberating and colourful nature. Besides the high energy and competition, hip hop provides other reasons for its fans to love it more than anything. 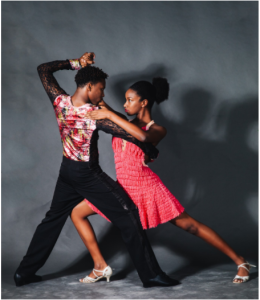 Salsa makes it to the number two spot in the list of most popular dance styles from around the globe. While fast-paced lively music does have a role to play in the growing popularity of salsa, there are many other reasons for the same. 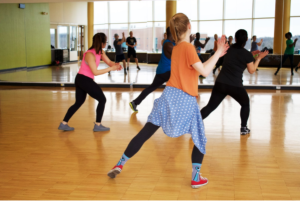 While dances like tango, salsa and flamenco sound like party dance styles, Zumba is loved by fitness enthusiasts. All over the world, it is easy to find gyms accommodating a special Zumba room for group fitness dance classes. Here are the benefits of Zumba which make it one of the most popular dance forms across the globe. 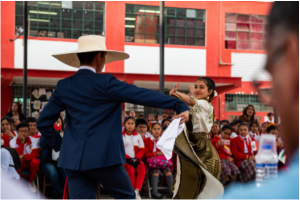 Cha Cha Cha is another one of the most popular dance forms and the reason is its simplicity. It looks mighty fancy to see a cha-cha performance but it is one of the easiest dance forms to learn. This is one of the reasons why people choose cha cha cha to begin their dance journey, the rest are mentioned below. 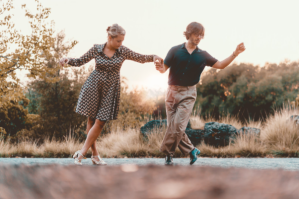 Swing dance gets its name from the “swinging beats” which are essentially delayed beats by the musicians. Like Hip Hop, swing also provides the freedom to the artists to add their personal touch and truly make the style their own. The reasons for the popularity of swing dance are numerous but the major ones have been mentioned here. 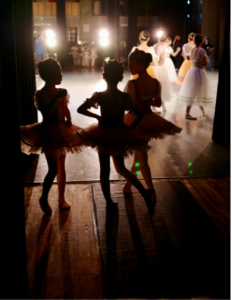 Ballet is the number one choice for beginners among the most popular dance forms. Learning to dance ballet will help to develop a general understanding of music, beats, rhythm, flow and dance. This, along with the below mentioned, makes the list of reasons for the popularity of ballet all around the world. 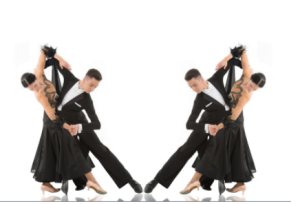 Fox Trot was invented by Harry Fox in a rooftop dancing competition in New York in 1914. It emerged as one of the most popular dance choices at social gatherings and thus gained popularity. 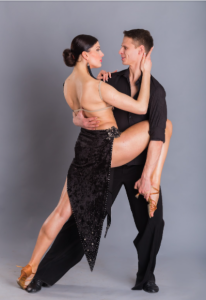 Rumba finds itself at the number eight spot in the list of ten most popular dance forms around the world. Like Jazz, Hip Hop and Salsa, Rumba too has Cuban roots of origin. There is a lot to like about this dance form which makes it an internationally loved dance form. 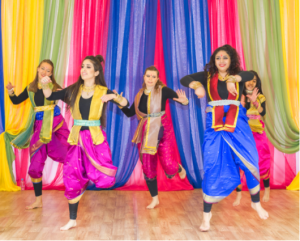 Just like India, the country of its origin, Bollywood dance is a vibrant and colourful form of dance involving hip music numbers and moves full of vigour. It is a freestyle form of dance and one of the most popular dance styles because of its open nature. 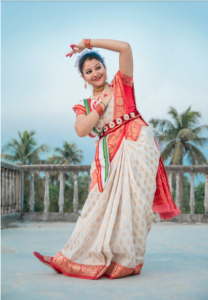 Bharatnatyam dance is a folk dance from India which is gaining popularity all across the globe for its slow and fast fluid nature of dance mixed with expressions and classical Indian music. It is very different from other dance forms in that it is used to narrate stories. This essentially makes it a form of lyrical dance. Here are some reasons for the popularity of Bharatnatyam all over the globe.

If you want to learn dance and are scared about what others would say, then you have found the solution to your problems. At PiggyRide, you can find online dance classes for beginners of all ages. With the guidance of experts and professionals, you can easily learn the most popular dance forms from around the world. This is your chance to learn dancing and bond with your kids. Stop surfing uselessly and signup for a dancing class with your children at PiggyRide. Learn to dance while bonding with your little one. Happy dancing.

Get Your Perfect Headband Wigs With LUVME

The Magic Of a 4×4 Lace Closure Wig

7 Custom Features You Should Have In Your Kitchen