What Are The Complications Of Driving Without A License? 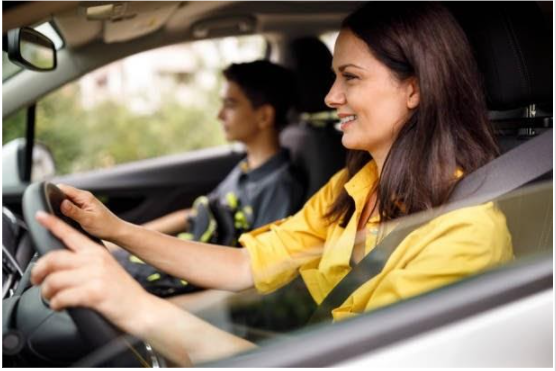 Driving without having a valid license is considered a serious offense and if convicted could lead to penalties, license suspension, and jail time. Driving any kind of an automobile with a revoked or suspended license normally attracts a heavy fine, which can be up to $38,000.

Hundreds of Australians perish in road crashes every year. Children, parents and grandparents, and others will never go back home to their loved ones. Making sure that every driver is licensed is one of the initiatives that help to ensure that these incidences are kept at the lowest level in Australia.

There are different types of offenses that are related to driving without a valid driver’s license. Both of these offenses carry heavy fines and sometimes may cause the offender to be arrested. However, the punishment that is meted on the offended depends on the circumstances and the type of traffic offense that is committed. Also, depending on the specifics of the offense that has been committed, your driver’s license may be suspended or revoked, and if this happens, you will not be using that license again.

This is when you are found driving on the road and you don’t have a license completely or have one that has expired, or don’t hold the correct class of license. For instance, there are times where drivers who have motorcycle licenses use them while driving cars. Also, unlicensed driving covers using a suspended license, being medically unfit to hold a driver’s license, or when you have chosen to surrender your license voluntarily. These offenses are considered minor or infringements are usually heard in any of the magistrate courts in Australia.

Disqualification of a driver’s license

This is a more serious offense and it’s considered more grave than unlicensed driving. Because of this, the penalties that are directed at the offender are more. Some of the things that may cause a driver’s license to be disqualified include dangerous driving, driving under the influence of drugs, and when a criminal act is reported which pertains to the use of a motor vehicle. If caught while driving using a driver’s license that has been suspended, the license is suspended for a further 5 years. You may also receive a maximum fine or be sent to jail for up to 5 years.

The best way to avoid the complications that occur because of driving without a valid driver’s license is to ensure that you learn how to drive with professionals and get properly licensed. However, you have to choose to train with top-rate professionals because not all driving instructors are equal. You have to check for reputation, experience and the type of cars which they use to train. The location of the driving instructors also matter.

Don’t make the mistake of driving without a license, with a revoked or suspended license because, in case of an accident, your insurer will not pay the cost of the damages caused.  Also, this could lead to you being sent to jail.

Why Should You Purchase Own-Damage Bike Insurance Before a Road Trip?

22 Amazing Free Activities To Do When You Travel To Dubai

What It Means To Be Afraid Of Rejection In Love

How to Prepare Your Mind and Body for a Marathon