How Do You Prove a Negligent Driver Was the Cause of Your Collision? 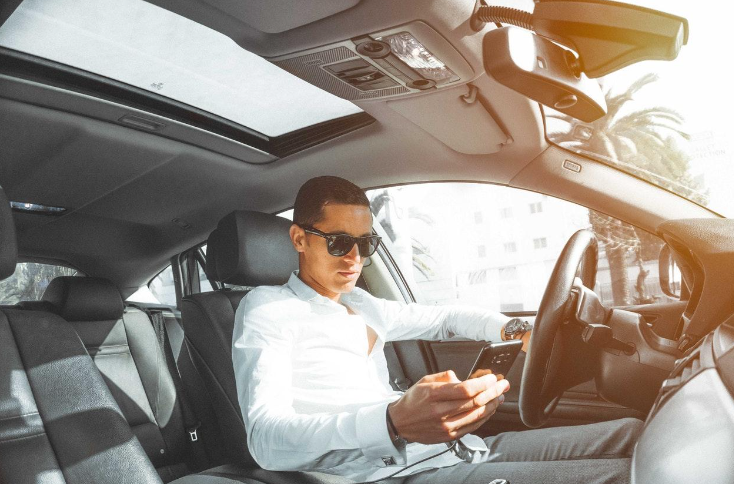 The onus of responsibility for proving driver negligence lies with an experienced law firm whose practice is founded upon auto accidents and personal injury.

However, before contacting a lawyer there are several legal avenues of proof to consider. These include:

. Duty of care afforded by a negligent driver

. Cause of the accident

. Damages resulting from the accident

While an injury due to a negligent driver may seem overwhelming to present a profile of your accident to a lawyer, it is far less difficult and more expedient for a legal firm when they are provided with pertinent information to file a negligent driver claim.

While a negligent driver claim is fairly self-explanatory, the process involved can be confusing without adequate legal experience.

In most auto accident legal cases, for example, a driver who ran a stop sign caused an injury crash.

According to the Federal Highway Administration (FHA), “There are an average of 7 fatal crashes and over 1,000 injury crashes EVERY DAY at signalized intersections across the United States.”

Further, the FHA reports that the costs of these types of “crashes exceed $230 billion annually.”

Ignoring a red light at an intersection is another type of negligence that causes injuries and damages.

At the scene of an accident, local law enforcement determines cause and culpability and issues a citation based on the type of negligence. Before a citation is issued, the officer(s) at the scene determines the gravity of the injury and calls for medical assistance.

Any injury however slight due to an auto accident may require emergency room treatment. There the tracking of medical records begins with a physical examination and determination of the degree of injury.

Medical records are provided by the hospital and attending physician(s). Retain these for your legal expert’s negligence claim filing.

Duty of Care Afforded by a Negligent Driver, Culpability, Cause, and Damages

Your legal expert will be able to determine the care the negligent driver afforded the injured party according to federal, local, and state vehicular laws. This is combined with data collected by law enforcement on the scene.

Generally, the culpability of negligence is determined by the driver who received a citation. If there are causes of an accident other than cited, your legal team will research the possibilities that form the basis of a personal injury defense.

Damages may be related to loss of the vehicle, as well as disability and loss of income and family responsibility such as caregiving.

For these issues in Wisconsin, the most recognized name among legal firms is Nicolet Accident and Injury Lawyers. Visit their website to learn more about the elements of a negligent driver claim today.

Why You Need To Visit Luxembourg

Are Emotions and Physical Pain Connected?

What is the Purpose of Affinity Chromatography?