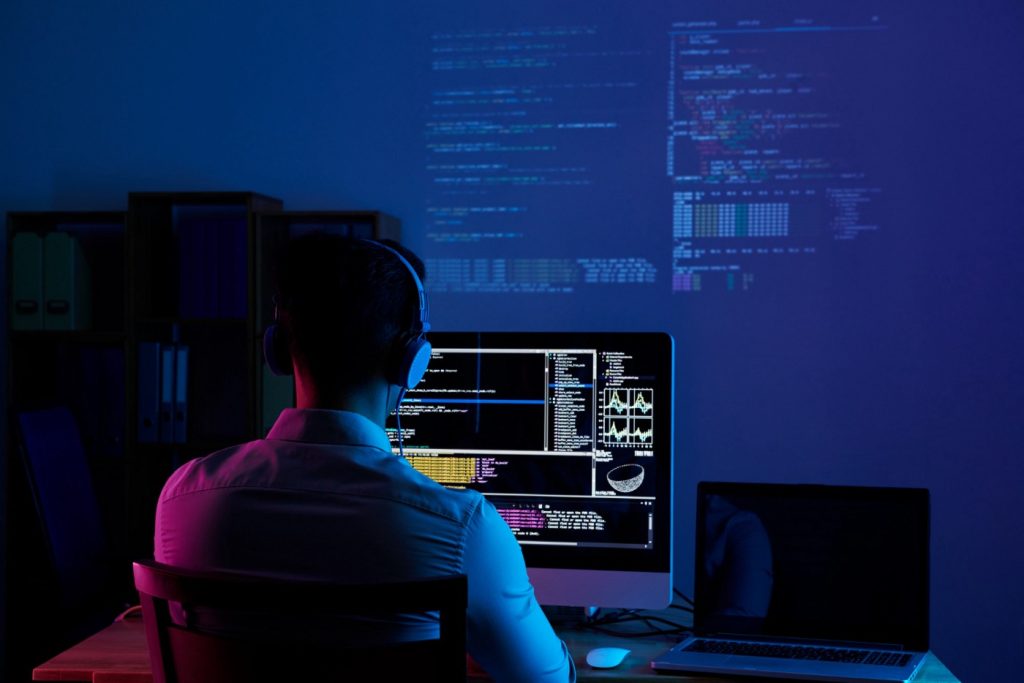 Are you apprehensive about learning Python? Please don’t be!

Python is a simple programming language that can serve as a good starting point for new programmers.

It runs on nearly all operating systems, reads like plain English, and delimits code blocks with whitespace indentations rather than curly brackets or keywords (as do the other prominent programming languages C, C++, Java, and Perl). Python also accepts a variety of programming paradigms. It’s also completely free to use!

Python programming was called after Monty Python, in case you didn’t know. Guido van Rossum, the author of Python, named it after one of his favourite shows, Monty Python’s Flying Circus. He wanted to build something that would be enjoyable to use and would make people grin while they coded.

-Why should I learn Python?

These are the top 3 reasons to learn python

For starters, if you’re new to coding, the language is a great place to start. Otherwise you can get expert help with Python assignment online. Python uses English syntax and was created to be succinct and easy to comprehend, making it more approachable to first-time programmers than many other languages.

Python is the most-searched programming language on the internet, according to the PYPL Popularity of Programming Language Index, and that doesn’t appear to be changing anytime soon. Python’s popularity stems in part from its utility in the field of data science; as subjects like machine learning, data modelling, and artificial intelligence expand in popularity, so does the demand for Python-related abilities.

Many prominent firms, like Dropbox, Netflix, and Facebook, utilise Python, hence developer positions are in high demand. Jobs as a Python developer are also relatively lucrative. Python developers earned an average income of $108,391 per year, according to Indeed*.

-How can you learn Python Programming?

Learn python programming with the help of some of the free python courses, python interview questions, python books and study resources.

Start working on your projects once you’ve mastered the basics of Python syntax. It will be difficult to recall anything you’ve learned unless you put it to use.

Projects will push your talents, help you learn new Python concepts, and help you develop a portfolio to show future employers your skills.

-What are some of the most popular Python Frameworks?

The framework is an abstraction that has been thoroughly tested, optimised, efficient, and robust to make application programming much easier. It manages several pre-built features, such as handling and processing input and managing hardware and system software. Because the developer must now focus on the high-level features and logic rather than the low-level functionalities, using a framework eliminates bugs and makes working on complicated technologies easier.

Let us have some views on these frameworks.

-What is Python Used For?

Data science is one of Python’s most popular applications. Data scientists and analysts alter data using computer languages like Python and R for reporting, predictive analysis, and other purposes.

Data scientists don’t have time to waste with compiling and sophisticated syntax since extracting insights from data is a difficult undertaking. Python is a wonderful choice for anyone interested in a career in data science because of its straightforward syntax and a large number of third-party libraries.

Python is a programming language that aids SEO professionals in automating operations and retrieving and analysing massive volumes of data. Python can be used to analyse big data sets to find flaws on websites, such as broken links, and to automate fixes to these issues to reduce time-consuming processes and eliminate human error.

-What Type of Jobs Can You Get Using Python Skills?Even the most well-known software development organisations in India lack the necessary python expertise. While the language is becoming more popular, there is still a lack of enthusiasm for taking a course or earning a certification to begin a career with it. It is a rewarding job choice that more and more individuals should consider.

Python is in high demand right now, and it’s mentioned above every other technical skill in job advertisements for data scientists and data engineers. In terms of job posts for data analysts, it is second only to SQL. Many careers in all three fields will necessitate knowledge of both Python and SQL, but SQL is a query language. Python is the most in-demand programming language.

Make Sure You’re Not Swindled by Your Next Date