How the Grand National has changed over the years 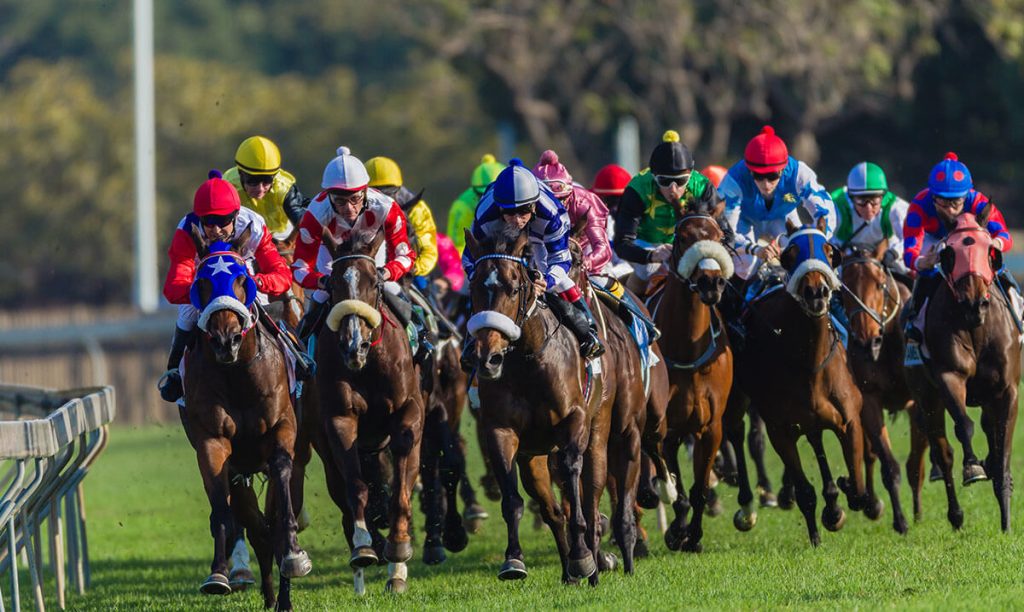 Next month, Aintree will open its doors once more for the annual Grand National Festival – its three-day meeting, with all eyes on the eponymous steeplechase. We are, of course, talking about the Grand National.

Inaugurated in 1839, it is one of the most valuable jump races in Europe and, undoubtedly, is the highlight of the National Hunt Calendar. It’s the one race that garners interest from all corners of the globe, and even amongst those who wouldn’t ordinarily consider themselves horse racing fans.

While you check out the latest race odds, let’s take a look back at how this iconic and long-standing race has developed over time.

What makes the Grand National so memorable are the spruce-topped fences. During the race, which is run over two laps of the circuit, horses have to jump 30 fences – and they don’t come without their challenges. In fact, excluding the water jump (fence 16) – which is jumped on the first lap only and stands at 2ft 6in – the obstacles are no smaller than 4ft 6 in. Over the years, however, the fences have been adapted in size, and in materials to make them slightly easier for the horses to pass over.

The most treacherous and iconic fence is Becher’s Brook, which has a fascinating backstory. When it first gained its name, the fence (number 6 and 22) stood at 4ft 10 in, with a drop on the landing side of almost 8ft, with the brook directly underneath. The brook was filled in, in 1990, and the landing has since been modified three times – most recently in 2011. The landing side is now six to 10 inches lower than the take-off side.

The Chair is the largest fence, standing at a height of 5ft 2in, and the landing side is six inches higher than the take-off. Because of this, it’s one of the most popular jumps with spectators.

The aim of moving the start line closer to the first fence (by 90 yards), was to settle the horsesand give the jockeys a smoother ride – to move the start away from the grandstands and crowds. There are 40 entries into the Grand National, so the starting line is often packed – and the start is usually frantic – although very few often make it to the very end.

The Grand National also has one of the longest run-ins from the final fence to the finish line – at 494 yards.

During the early years of the Grand National, there were no real requirements when it came to entry conditions. Horses simply had to be over a certain age, and meet the minimum rating and that was all there was to do it. These days, however, it couldn’t be stricter. Not only have the horses got to meet the minimum age of seven, they must also have:

It’s not only the horses, but the jockeys too. To ride a horse in the Grand National, the jockey must have ridden at least 15 winners over fences (or hurdles), and at least 10 of those must have been in Chases.

In recent years, the Handicap row has come to light – with Michael O’Leary famously withdrawing Tiger Roll from the 2021 Grand National, amidst being handed the top weight by handicappers.

The first four renewals of the Grand National weren’t handicap races, and the handicap was first introduced in 1843. The current handicap stands at 11st 10lb, but in early races, it wasn’t unlikely that horses would be asked to carry the top weight over 12st. Over the years, the handicap has reduced:

Needless to say, since 2009, no horse at the top weight has won the Grand National. Many Clouds – who was allocated a weight of 11st 9lb – won in 2015. Who was the last horse to win the blue riband race at the top weight? Well, that honour stands with Red Rum, in 1974.

Despite these changes over the years, the Grand National remains one of the most hotly-anticipated and thrilling races of the season. After all, who could have predicted that we’d see a female jockey winning the 2021 renewal, as Rachael Blackmore etched her name in the history books? What can we expect from the 2022 race?

How to Clean and Drain Your Sewer