How The Netflix Downfall Can Help Online Entertainment 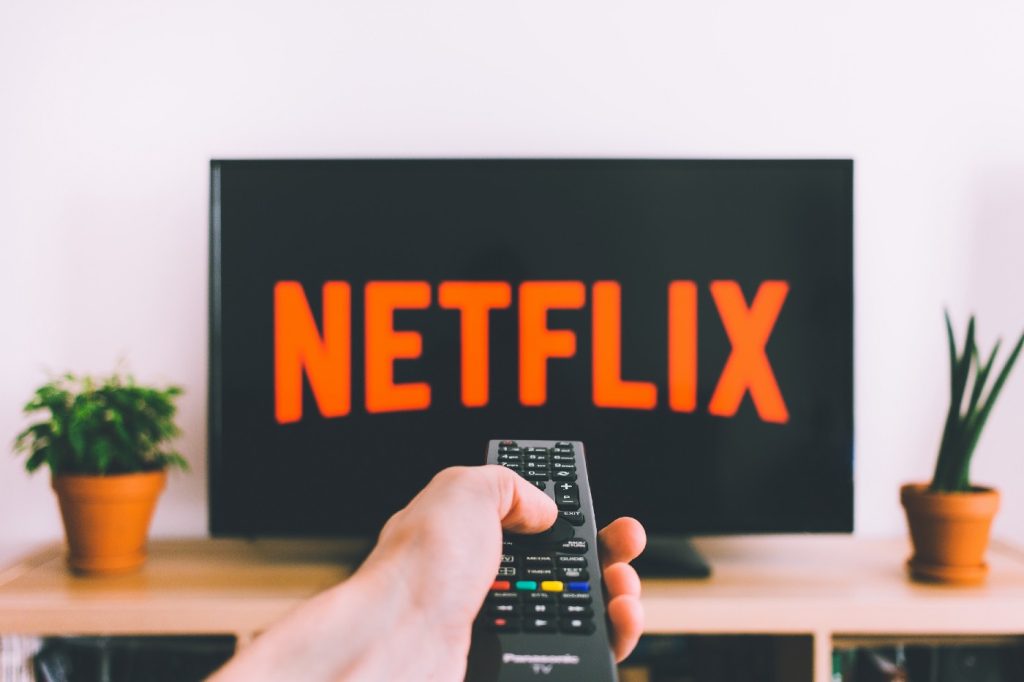 It’s safe to say that all forms of online entertainment are thriving in the midst of the major changes seen over the past couple of years – online music has platforms like Spotify that continue to grow, online gaming is growing with major releases and platforms like Twitch advertising some of the biggest options too as well as changing mobile market that is welcoming a different demographic too, and major sporting is shifting to the online space increasingly too as fans can check the latest news about the Melbourne Cup for example easier than before. The big news in online entertainment right now however is around the big losses being sustained by Netflix – but this could be a good thing.

Subscription cutting has become the latest version of cord cutting as users try to figure out which platforms are the most essential to keep and which can be let go – it isn’t uncommon to see some subscribing for a single month to binge and then unsubscribe again once the interest has been fulfilled. But with one less player on the market, it may mean subscription to another service can stick around for a longer period of time.

That isn’t to say Netflix is down and out for good, and the above approach may be one individuals are more likely to take, but its reputation has certainly been harmed over the past few weeks and it may be difficult to regain the trust of users – Netflix had already been losing shows to rivals over the past few years too and may be an encouragement for other studios to look elsewhere in the future too.

And this is where one of the big benefits may come for both users and competitors alike – there have been calls for some time to bring many streaming options under one roof rather than having multiple services which may be enough to help cut costs too, but if anything, this is likely to be a change sometime far in the future yet given existing contracts and deals within the streaming space.

There’s also a consideration for the box office too, whilst it seems major studios are once again focused on box office releases rather than straight to streaming, it is still up in the air whether or not streaming releases will remain a future for the movie industry as well as the TV industry.

Either way the change to streaming plays out, this is a perfect opportunity for other platforms to look at exactly what’s being seen as a negative aspect of what Netflix has to offer and ensure the same mistakes are avoided for changes moving forward. It would be hard to imagine either Disney or Amazon upping their costs in the current climate or even introducing something like additional costs for extra users on an account.

For the time being things will likely remain on the same path and will look to stay on subscribers good side with how quickly change can come with some bad press, and online streaming services will look to further improve what they offer to capture those looking for a better alternative.

How Will AI Change The Future Corporate Structure?

How Microsoft’s Windows 365 will empower the hybrid workforce.