By JonathanJuly 5, 2022No Comments5 Mins Read 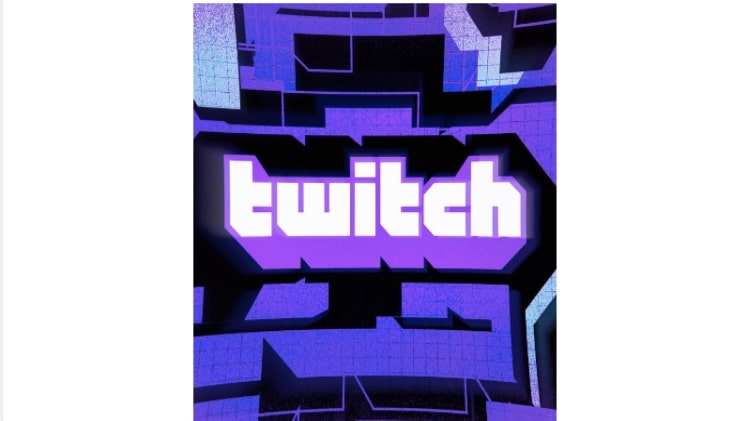 What is Twitch Raid?

So, what is this Twitch raid, exactly? After all, it sounds like something from a video game. With the help of the twitch raid, you can send your viewers to another channel. You can raid after your stream finishes. Your viewers can’t switch tracks in the middle of a stream. Twitch raids help someone else’s channel develop, and it may be just what an upcoming streamer needs if a greater streamer raided them. It also introduces viewers to new channels that they may find interesting. The inability to find new channels is a significant issue for viewers. But how might it assist you in increasing your viewership? Because, in most cases, the streamer you raid will raid you back to return the favor.

So, if you’re a streamer with a few Twitch organic followers and you raid a channel with about the same number of followers, odds are they’ll raid you back. Of course, there are no guarantees, but this works nine times out of 10 in the community. You can also buy twitch viewers or purchase twitch followers for an enormous raid blast.

How to Raid on Twitch?

Raiding a Twitch channel is one of the simplest things to perform. You may use your browser or the app to do it. Type /raid into the chat, followed by the name of the channel you wish to raid. After that, hit the Enter key. You may raid almost any medium as long as it is life and allows raids.

The command will be /raid channel name.

The only thing to remember is to enter the above command into your chatbox. Going to the target channel’s chat and inputting the order is a typical error made by casters. You won’t be able to raid their channel if you do that.

A countdown to the raid’s beginning will show at the top of the chatroom and the number of viewers ready to join the raid.

The ‘Raid Now’ button will become active after 10 seconds; click it when all your viewers are ready to go. A viewer is unlikely to join a raid if they do not decide to do so within the first 10 seconds. So, you may either go forward with the raid or wait a little longer. If you don’t click ‘Cancel’ or ‘Raid now’ before the timer expires (about 80 seconds), the raid will begin automatically. In your chat text box, use /unraid to end a raid.

When you raid another channel, a message alerting everyone about the raid will display in the target channel’s chat. The notification will include your channel name and the number of raiders.

The ‘Raid channel’ quick action on your dashboard may also start a raid.

You may always check your recent raids for a channel’s name if you want to raid them again the next time they’re life. At the bottom of the chatbox, click the ‘Settings’ icon.

Then, from the menu, select ‘Review Recent Raids.’ 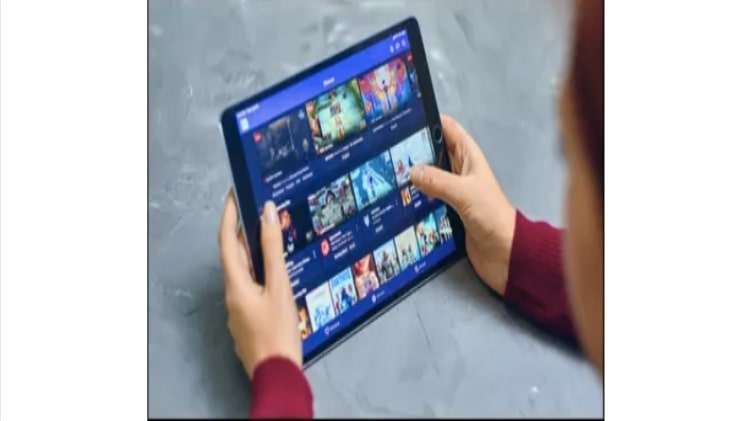 What’s the Difference Between a Raid and Hosting?

When you raid a channel, your page’s visitors will go to the target channel. When you host a channel, you embed the target channel’s video on your channel. It’s a technique that streamers use when they want to show off some stuff to their audience while they’re not streaming. It’s the same as using an embedded player on any other website. As a result, your viewers remain on your channel and discussion when you host.

Always strive to make it a pleasant experience for all parties involved. This is significant, as trollers use this as a tool to harass streamers. We’ve all heard horror stories about 4chan raids on unsuspecting streamers, which can rapidly turn a fun experience into a nightmare. So, try to make things lighthearted and enjoyable for others! It’s also good to ask live streams you don’t know for permission before raiding them. They will eagerly offer you their approval, but double-checking is always a good idea. Twitch raids on the spur of the moment may be a wonderful thing and a pleasant surprise for the target channel. They can, however, be overpowering. As a result, your best chance is to prepare ahead.

How Do I moderate Raid on Twitch?

Afraid of trollers? No worries! You have complete control over who and how raid on Twitch. Twitch raid settings are there to secure you. Let’s inspect those possibilities.

Who can raid me?

You should know you are accessible to all raids and raiders by default. Raider can raid your stream any time. That doesn’t appeal to you? You can handle any approaching Twitch raids. Go to your Creator Dashboard and select Stream Settings from the drop-down menu.

Scroll down until you reach the Raids section.

You can select from the following options:

You may tailor your Twitch raiding settings and have fun in your manner.

Is it possible to report or chat-ban Twitch Raiders?

You certainly can! If everything else fails, return to Chat Settings and select Recent Review Raids from the drop-down menu. Look for your offenders and choose the proper penalty: report or Ban. They will not raid your channel any time soon.

Raids on Twitch are a fun and flexible method to increase viewership, make friends with other broadcasters, and reinforce existing ties with your audience and other streamers. Instead of consuming the “small fish,” the “great fish” can help them.

Small streamers can get excited after a few raiders raided after seeing their channel. Witnessing someone’s genuine excitement at being raided can be a pleasant experience.

Now that you know how to raid, go ahead and make someone’s Twitch feed explode with activity and cheering. And maybe they’ll reciprocate and brighten your day as well.

How to Cull and Organize Photos Using AI?

The Best Edible Gummies Brands on the Market Today