By SabithMarch 3, 2022No Comments5 Mins Read 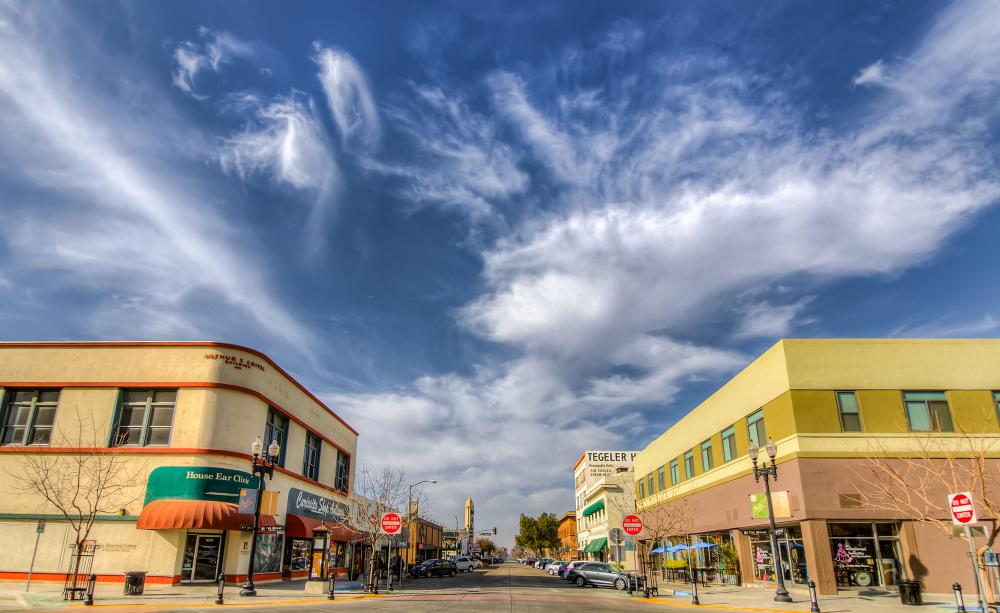 7 ways oil and gas drilling is bad for the environment

The oil and gas industry is one of the largest industries that have spread all over the world at present. Drilling operations are mostly done in the deep sea, using a large number of machinery and equipment. The oil and gas industry is highly essential to run almost all operations that take place throughout the world. However, the drilling projects that are operated in the process of producing gas and oil are harmful to the environment in many ways.

Here are seven adverse impacts of oil and gas drilling on the environment:

1. The Impact of Pollution on Communities

From active wells to processing plants, pollution happens throughout the procedure of oil and gas production. Apart from the damage that is done to the landscape of where the drilling takes place, pollutants also add up to the atmosphere. The residential areas around drilling sites are exposed to an immense amount of pollutants.

Air pollution is invisible unless you witness it in the form of smoke. Air pollution caused by fossil fuels is known as the “invisible killer” as it leads to respiratory, cardiovascular, and other diseases without giving you a warning. The high amount of toxins in the air, soil, and water around the communities living near drilling sites and processing plants inevitably increases the chances of cancer, liver damage, birth defects, and many other health issues.

The practical and effective solution to minimize this damage is reducing fossil fuel development- especially in highly populated areas.

Climate change is worsening every day. The year 2020 was indicated as one of the warmest on record. As a matter of fact, global warming and weather fluctuations are directly connected to the rising amount of fossil fuel emissions.

Excessive combustion of fossil fuel puts the lives of humans and wildlife in danger as it causes global warming, which develops into irreversible natural disasters like wildfires and hurricanes. Typically, the biggest greenhouse gas emitters are fossil fuel extraction sites on public lands.

However, climate change caused by the gas and oil drilling industry can be minimized by better management and using renewable alternative energy sources.

3. Destruction of Wildlands Caused by Oil and Gas Development

The oil and gas extraction is done on vast land areas and it is often done in less populated areas close to wildlands. Unfortunately, the usage of heavy machinery, pollution, and the development of infrastructure cause great damage to the precious wilderness.

Large-scale deforestation decreases the precipitation, and millions of acres that are occupied by the industry receive only a little rainfall throughout the year. That’s another reason for the destruction of biodiversity in the area.

In fact, these sites are abandoned by the companies eventually. However, the restoration of nature takes centuries.

The wildlands are great attractions for hunters, anglers, hikers, birders, and picnickers. But, fuel extraction sites that engulf the wilderness drive these visitors away with noisy machinery, pollution, and damaged landscape.

This is a direct hit on local tourism and the rural families that depend on visitors ultimately face difficult circumstances, and the only solution recognized for this issue is keen monitoring of the constructions while preserving nature.

Loud noises, human intervention, and deforestation caused by the oil and gas drilling industry create a menace to the wildlife. This affects the natural life of animals and birds and disrupts their population as well.

Fuel is a necessity of the entire world. But, the destruction of wild habitats caused by the industry is unreasonable as well as irreversible. The ideal solution for this matter is innovating and adapting to technology to harmonize development projects with the natural life of wild species.

Oil and gas drilling is done both on land and in the deep sea. The means of oil transportation is also the sea. The drilling and transportation procedures are carried out under highly inspected and secured methods, however, oil spillage is inevitable at times.

Oil spillages are deadly to marine life. In 2021, 68,000 square miles of the sea were covered by oil due to an unexpected spillage, and approximately 1 million seabirds, 5,000 marine mammals, and 1,000 sea turtles had been killed by it. Unfortunately, several such cases are reported from around the world in a year.

7. Impact of Light Pollution on Wildlife

The photos taken by NASA have proven that the glare from oil and gas sites is visible to space. Such bright light is generated by the burning and flaring of natural gas, well pads, and storage sites. According to scientists, the biggest impact of this is on pollinators like bees. Any disruption to the pollinators could cause a drastic flop in vegetation as well.

The brightness emitted from extraction sites disturbs the lifestyle of all species in the shrubs nearby, and it has endangered their existence. Unless the necessary steps are taken to prevent the damage, the destroyed wildlife would not completely recover.

How Do Oil and Gas Companies Address the Issue?

The oil and gas companies like Winson Oil are currently looking into eco-friendly methods and techniques of drilling and extractions to lead the industry while minimizing its impact on nature. Large organizations like Winson Oil need to conserve nature while carrying out their operations, as environmental damage cannot be recovered at the same ease that it is done.

Why You Should Hire an Event Planner for Your Special Day

Electric Scooter Vs. Electric Bike: Which One Is Better

What are unique family activities at the weekend?