Know How BNPL (Buy Now, Pay Later) Could Be A Debt Trap 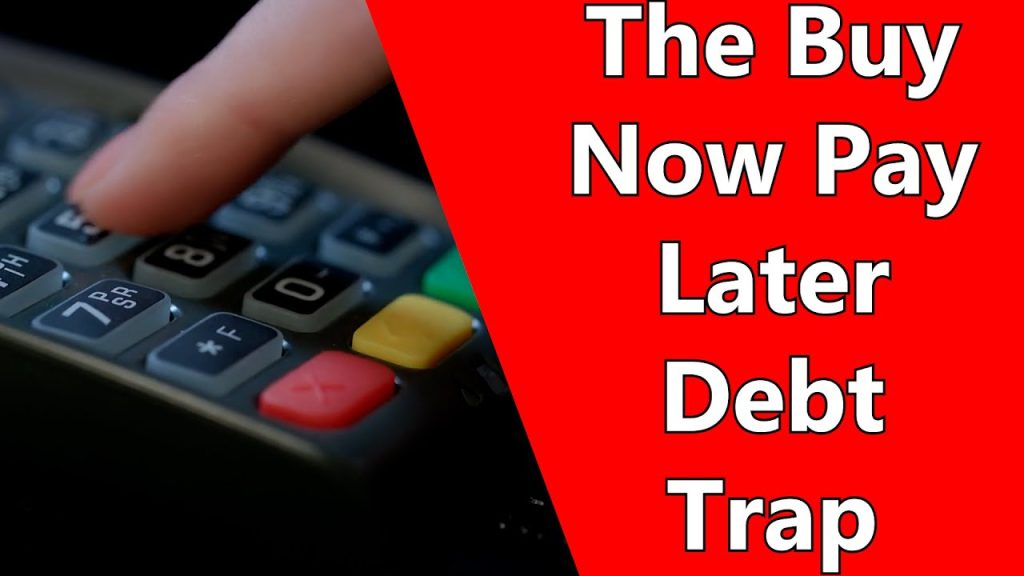 The concept of buying something now and paying for it later is enticing. It means instant gratification because you don’t have to wait to get what you want. If you don’t have the money for it at that moment, you might feel like you can focus on that portion of the transaction down the line. However, this way of thinking can be a debt trap. We’ll talk about how the BNPL model can lead to unmanageable debt below.

What is a Debt Trap?

If you’re not familiar, a debt trap is when you set up a payment system for something, and then you have a hard time adhering to the agreed-upon schedule and fall behind in your payments. At that point, you may need to look into debt consolidation or other options to get out from under the debt.

You should realize, though, that a debt trap was probably not deliberately designed by some company to force you into debt. The company is only using a BNPL model because they want to move their merchandise. It is entirely your prerogative whether you pay back the business from which you bought the product on time or not.

How Can the BNPL Model Be a Debt Trap?

If you buy according to the BNPL model, it won’t always get you into debt, but there are some particular ways it can. Let’s look at three of those.

1. You Can Forget Payments

If you buy something using BNPL, you’ll probably have to pay back the entire sum by making payments on an agreed-upon schedule, i.e., every month. In that respect, it’s the same as a credit card bill or your rent.

However, some BNPL models require that you pay back the total amount at some later date. It can be six or twelve months from when you bought the product or service.

It’s easy to forget you have that lump sum payment due unless you noted it on the calendar. When the time to pay approaches, if you don’t have that money ready to send to the company, you can go into debt as a result.

2. These Offers Add Up

Because buying using a BNPL system is so easy, it can be habit-forming. You might buy a TV using this system, and then add a couch and a new coffee table as well.

If you get used to buying things and not paying for them when you bring them home, it’s easy for the bills to start piling up. If you went on a little spending spree using this model, then six months or a year later, you might suddenly realize you owe thousands of dollars you don’t have. That is another easy way to get yourself into debt.

Impulse spending is also a habit that can get you into debt. This is when you make a spontaneous decision to buy something because it looks so captivating. You want it right then, even if you can’t necessarily afford it.

The BNPL system encourages impulse spending. You might look at the price tag on something and decide not to get it at that moment if you know you have to pay the entire amount right then. You’re more likely to impulse spend if you can buy it now and pay for it later. That is why companies created this payment model.

Try to Avoid This Payment Method

There’s nothing inherently evil about the BNPL option, but some people would do better avoiding it. You can forget about the payments or buy too much using this system. It encourages problematic impulse spending as well.

It often makes sense to wait until you have the full amount before buying something. You might also put a chunk of money down for it when you purchase it, so you won’t need to pay as much on the back end later.

Understand the Workings of the Magic Mushrooms