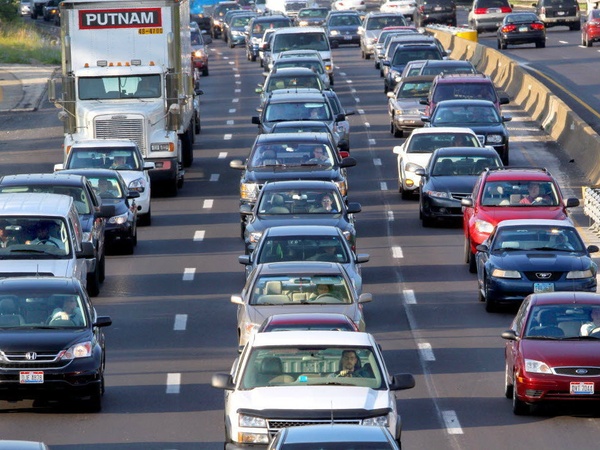 There is reported unrest in the boardrooms of major car manufacturers that owning their product is becoming less fashionable. In many ways, this has nothing to do with levels of car use, nor the likelihood that other forms of transport will supplant the private car at any point in the near future. Rather, sections of society with economic power are starting to feel slightly uneasy about the thought of actually buying and owning what until recently was seen as a necessity. This contradictory state of affairs is playing out among some of the “chattering classes”, and may inform how the industry decides to target its marketing strategies in future.

Over the last decade or more, local authorities and some national institutions have decided to make driving a car less enjoyable. As the climate change argument has become ever more undeniable, taking fossil fuels from the earth, burning them and pumping the resulting pollutants into the atmosphere has ever fewer defenders in the public realm. Government policies have changed to reflect this, with tax breaks and other encouragements being aimed at getting people out of their cars. It must also be said that, as in the case of London, a great deal of revenue has been gathered by congestion charges; revenue which was otherwise cut dramatically.

The average motorist has noticed a number of changes that making driving less pleasurable than it used to be. Despite positive developments like the online check MOT service becoming available, actually using a private car or van often gives owners much more pause for thought than it once did. Finding a parking space in any town centre is becoming progressively more difficult since the end of covid 19 restrictions; even cities which offered free parking at certain times of the evening are now reconsidering this strategy. The thought of not being able to park is one of the main reasons don’t use city centres any more.

Against a background of ever fewer positives to driving a private vehicle, then, actually investing in a new one is understandably less popular for some demographics in society. This is the reversal of a trend which had been in place since the 1960s.

Despite this changing landscape, the fact is that driving a private car or van is still an absolute necessity on many occasions, for millions of people. The UK’s infrastructure has evolved on this basis over the last 60 years, and cannot be changed overnight. In particular, public transport is just not an option for a significant proportion of the British public. This situation was reinforced during pandemic restrictions, when only the most important journeys were allowed on trains and buses. Publicity at the time pointed out that confined spaces like tube trains were the perfect environment for viruses to spread; this fact registered very well, especially with vulnerable groups, and is unlikely to be forgotten.

Even before the covid pandemic, however, public transport had ceased to be a realistic means of travel for a lot of people. Services in rural areas in particular are often non existent, especially in the evenings and at night. To add to this, the inflation busting rise in rail travel is unlikely to attract more customers away from the already overused road network. Essential journeys like grocery shopping are also extremely problematic, even if bus and train services run to the desired locations.

This seems to present a conundrum for sections of modern society; owning a car is going out of fashion, but public transport is nothing like a viable way of being mobile. Luckily, the motoring industry has identified this gap and already offers a solution; Pay As You Go (PAYG).

Under the PAYG model, drivers lease a vehicle for a specified length of time. During this period, they are charged on a sliding scale based on usage, wear and tear, etc. Once the lease period is over, the vehicle is handed back. As new schemes come online, it is now possible to have this type of access for as little as £5 per hour, which immediately beats public transport in most cases.

As lease periods are limited, essentials like the vehicle’s check MOT status are constantly monitored, so there are no concerns regarding roadworthiness. Not only that, leasers can take advantage of the latest, greenest models on the market; this will increasingly mean electric vehicles (EVs). This form of private vehicle usage is forecast to account for a sizeable market share over the coming years.

Coinbase Review – What You Should Know

How to increase water pressure in shower