Solar in the Home

By DimitarAugust 17, 2022No Comments4 Mins Read 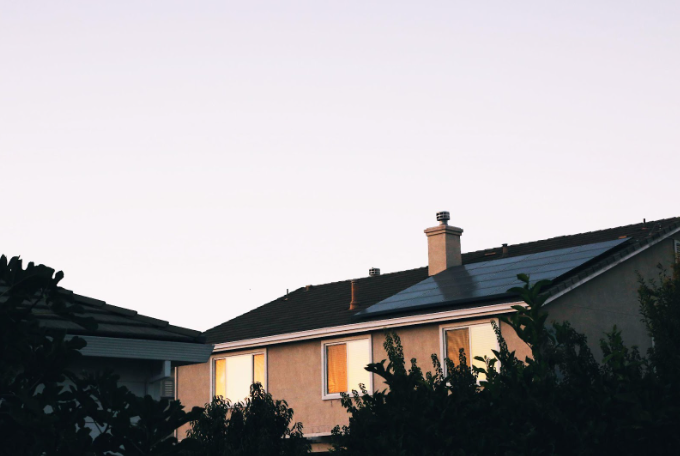 Can You Rely on Solar for Your Home’s Power?

Solar energy is becoming more and more popular all over the world. In Australia, there has been a recent uptake in solar panel installations as people become interested in renewable energy sources. But is solar really the best option for powering your home? Will it produce enough energy to power your home?

Starting with the basics, solar panels work by converting sunlight into electricity; this electricity can then be used to power your home. Solar panels are most effective when they are installed in an area that receives a lot of sunlight, such as Australia. When the sunlight hits the solar panels, the photovoltaic cells inside the panel create an electrical current. This current is then sent to an inverter where it is converted into alternating current (AC), which is the type of electricity that powers your home.

In terms of powering your home, solar panels can be used in two different ways. The first is by using them to generate all of the electricity for your home, which is known as off-grid living. The second way is by using solar panels to supplement the power that you get from the grid (the example we’ve just seen). This is known as on-grid living, and it is the most common way that people implement this new lifestyle.

Often, people will ask why they should bother with solar panels if solar energy doesn’t cover their entire electrical needs. The answer to this question is twofold; the first reason is that it can save you a lot of money on your electricity bill. The second reason is that it is a great way to reduce your carbon footprint and help the environment. Even if you still need the grid, you can at least reduce your reliance and save money.

If you’re considering solar panels for your home, there are a few things you need to take into account. The first is the orientation of your house. If your house faces north, you’re in luck because this is the best orientation for solar panels in Australia. If your house faces south, you’ll still be able to generate some power, but it won’t be as much as a north-facing house. The second thing to consider is the amount of shade that your house gets. If you have a lot of trees around your house, you might not get as much sun as you need to generate a lot of power.

Let’s take you through a brief introduction to the different components of a solar panel system (a solar installation business will also answer any questions you have!):

Depending on how much power you generate, you could potentially store some of it in batteries so you have a backup for those days when the sun isn’t shining. Of course, if you’re really looking to go off the grid, you’ll need to generate enough power to cover your needs on those days.

Why is Monaco’s Real Estate Market on the Rise?

Top Places in Australia to Invest in Real Estate

How To Choose The Best Single Burner Gas Stove At Cheap Rate?

20 Tips for Trimming Your Shrubs