What Are the Risks of Staking Crypto?

By DimitarFebruary 19, 2022No Comments5 Mins Read 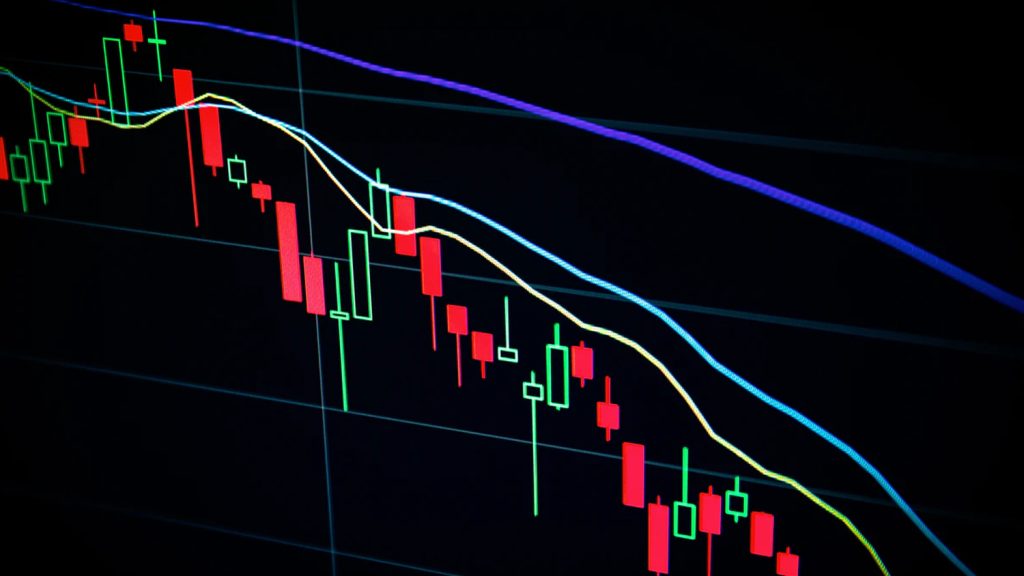 Maybe you’ve recently been enticed by seeing people earning astronomical returns by staking their cryptocurrencies – often, APY’s for staking crypto-assets can be as high as 50%, and in some cases even higher. However, there are some risks associated with staking that many people overlook until they get in well over their heads.

One of the most obvious risks investors face when staking cryptocurrencies is an overall market risk – i.e. the price of the asset you’re staking could go down while you’re staking. As a result, even with the assets earning a great APY, there’s a possibility that you could end up breaking even or worse, potentially losing money.

For this reason, it’s recommended that investors focus on the long-term potential of an asset, not just the APY figures alone, to determine if an asset is the best staking crypto option for them.

The liquidity, or lack thereof, of an asset is something to consider prior to staking as well. If the token you’re staking lacks liquidity in the market, you may find it difficult to sell your assets at your desired price point or to convert your profits to stable coins. The market could drastically move up or down, and without the proper liquidity to sell, you will be stuck in your position at the mercy of the market.

Focusing on staking assets with high volumes of trading on exchanges can help mitigate liquidity risk.

Some assets come with locked periods, during which time you cannot access (or sell) your staked assets. If the price of your staked asset drops substantially and you cannot sell it, you will be stuck in your position until you are able to unstake your assets. Staking assets that don’t require a lockup period is the easiest way to mitigate lockup risk.

Similar to a lockup period, some assets don’t payout staking rewards daily. This shouldn’t affect your APY if you’re holding the asset and staking the entire time, however, it will reduce the time you can reinvest your staking rewards to earn more yield.

To mitigate the negative effects of long rewards durations on your investment returns, investors can opt for assets that pay out daily staking rewards instead.

Many projects will require you to lock away a portion of your assets to be eligible to receive any of the rewards. This is why it’s crucial to check the terms and conditions before you agree to stake your assets.

If you’ve been involved in the crypto space for a while, you may recall a trading platform called Mt. Gox – back in February 2014, Mt. Gox was hacked, suspended trading on their platform, and closed its doors, leaving many of its investors empty-handed. The hack led to a loss of 850,000 Bitcoins. At the time of its closing, Mt. Gox was handling approximately 70% of all Bitcoin transactions worldwide.

That being said, there is a risk associated with any counterparties involved in the staking process. If the platform you’re using to stake goes out of business or is hacked, there is very likely no insurance covering your assets and no recourse for you to recoup any losses. For this reason, it’s highly recommended to research any Bitcoin System platform you’ll be interacting with extensively to ensure their integrity or opt to trade on decentralized platforms.

Running a validator node requires extensive technical knowledge; the node must maintain 100% uptime and will incur penalties in the event of any disturbances to the network, intentional or otherwise.

The Proof of Stake model rewards honest stakers and punishes those that may disrupt the network. “Slashing” is when a validator forfeits a predetermined amount of tokens which are subsequently burned or redistributed amongst other stakeholders on the network. This, in theory, disincentivizes bad actors from intentionally performing malicious activities on the network.

The most common reasons a stakeholder’s assets could be slashed are:

The action of double-signing, or signing two blocks at the same block height, is usually the most severely punished activity. This typically occurs when a malicious validator is attempting to attack the network or the result of an improperly designed network infrastructure.

Downtime, also known as an uptime violation, refers to a node not signing transactions for a predetermined length of time. If the node does not meet its uptime requirements, it can lose out on block rewards, or ultimately be slashed as a result.

In an instance where the same consensus process is voted many times by the validator, the votes contradict each other.

One of the most important aspects of staking (or even holding) cryptocurrencies is keeping your assets secure. There is always the potential to lose your wallet’s private keys, or even have your funds stolen from you if you don’t take security seriously enough.

Ensuring you have a backup of your wallet and storing your private keys safely should be a top concern for anyone investing in or staking cryptocurrency. It’s highly recommended that investors hold their own private keys instead of using apps that custody the assets on your behalf.

Things To Consider When Looking For Flats On Rent

Top Reasons to Shift Your Angular Project to React

Rules And Regulation Of CFD Broker

Entre Blueprint from Entre Nation Review – You Need This

Environmental APIs can change the world for the better. Understand how.