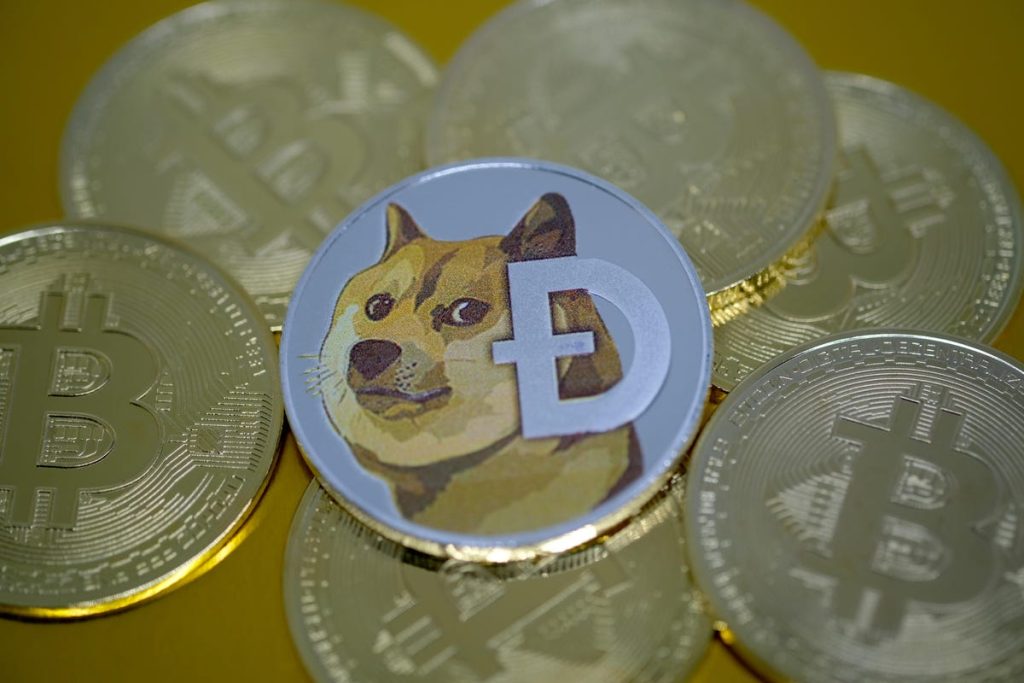 A lot is presently happening in the cryptocurrency world. While more altcoins are finding their way into the market, existing ones are experiencing a roller-coaster in price. But with the cryptocurrency outlook for 2022, the year is still going to be a great one for crypto investors despite the present ups and downs. So we can say it is a good time for potential investors to start setting their portfolio right, deciding on which coins to invest their money. So let’s talk about the mighty meme-coin; Dogecoin!

You might have heard of Dogecoin. It’s a fun digital currency that was made to reach a larger demographic than Bitcoin. But how can you store the cryptocurrency? How can you buy Dogecoin? What else should you know about the coin before you invest in it? All these are what we are going to be explaining in this article. So, keep reading!

Dogecoin (or DOGE) is a decentralized cryptocurrency that was created in December 2013. Originally intended to be a joke currency, it quickly developed its own online community and reached a capitalization of US$60 million in January 2014. Today, Dogecoin is one of the most notable altcoins in the market.

Although Dogecoin is based on the Bitcoin protocol, it is a bit different from Bitcoin because mining Dogecoin is much easier than Bitcoin. With consumer-grade hardware, Dogecoin can be efficiently mined, contrary to Bitcoin, which requires expensive hardware – ASICs.

The original intended purpose of Dogecoin was as a fun and friendly cryptocurrency that could reach a broader demographic than Bitcoin. It began to enjoy good popularity as many people used it as a good way ti tip people on the internet. Many social media users used the coin to tip other content creators for creating interesting content. And now, Dogecoin is full-blown crypto that serves as a secure form of investment like every other cryptocurrency like Bitcoin and Ethereum.

Why Is Dogecoin So Popular?

One of the reasons for Dogecoin’s popularity is that it is one of the first cryptocurrencies to be used by ordinary people. It wasn’t mined by just computers but also by people who wanted to support its creation. This led to a large community and allowed it to gain traction as an alternative currency on social media platforms such as Reddit and Twitter.

Dogecoin was created in 2013 by Billy Markus and Jackson Palmer as a joke, but they still wanted their coin to have some real-world value. This meant that they couldn’t make it too easy or hard to mine dogecoins, so they decided on 100 billion coins being available at launch with no upper limit (though this number has since been reduced).

Another reason why people like Dogecoin is because it’s cheap. At the time of its rising to stardom, one DOGE was sold for as low as $0.001, which makes it perfect for tipping other users on social media sites such as Reddit or Twitter.

Some more reason for the recent sudden popularity of Dogecoin is the support it received from celebrities, especially from Elon Musk. These popular figures actively drove up Dogecoin’s popularity and price in 2020.

What Is the Technology Behind Dogecoin?

Dogecoin, like other cryptocurrencies, is based on blockchain technology. Every transaction made with the coin is stored on the blockchain, which is a huge ledger or database that allows easy storage of transactions. Blockchains are secure system in that information is not stored in one single place, therefore limiting the risks of fraud on it.

Instead, it is stored across thousands of computers called nodes where many users can verify the integrity of a transaction before it is accepted and added to the blockchain. And this is one of the contributing factors that make Dogecoin very secure.

It’s important to note that while Dogecoin shares many similarities with Bitcoin (such as being mined via proof of work), there are also many differences between them. One major difference is that Dogecoin doesn’t require independent verification for each transaction before it’s added onto a block. Instead, this responsibility falls upon miners who have already verified other transactions within their own blocks!

What Is Dogecoin Used For?

Dogecoin is a cryptocurrency or digital currency. It can be used for tips and donations, as well as for paying for goods and services. You can even pay your friends back with Dogecoin if you’re feeling generous. Dogecoin has been used to buy plane tickets, food and even to pay rent!

Several businesses today now use the coin to reward their loyal customers for performing some tasks. These could include buying a certain amount of products, signing up for a survey, or referring a friend to the business. All these are some of the real-world use cases of Dogecoin.

How Do You Buy Dogecoin?

Buying Dogecoin is now much easier than it used to be. There are different ways by which you can get your Dogecoin. You can decide to buy from a crypto exchange platform or from a broker. In fact, you can buy from someone you know is willing to sell – you just have to be careful with this method because it comes with lots of risks.

To buy from a crypto exchange, which is the easiest and most secured, you can follow the steps below:

How to Store Dogecoin

You can store your Dogecoin in one of three ways:

What Is the Current Price of Dogecoin?

Every cryptocurrency is experiencing a fair drop in price presently, and Dogecoin is not an exception. As of the time of writing this post, the current price of Dogecoin is about $0.88 for 1 DOGE. While this may not be a good time for people who have Dogecoin already, it could be a great time for potential investors to buy low and sell high when the price pumps back up.

Fabric suitable for embroidery how do you chooses the right one?