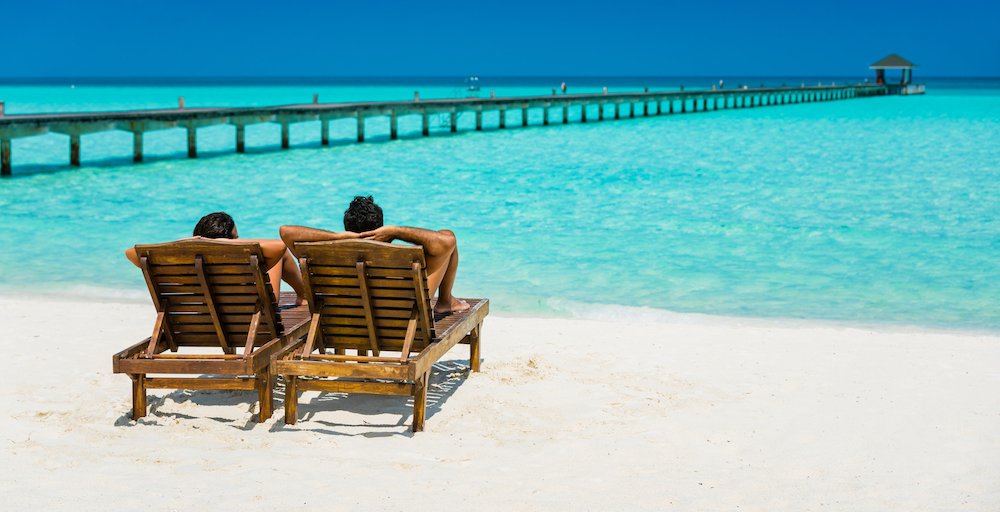 Should you be an avid fan of firearms and their use, you’re likely to have encountered the furore surrounding Winchester 556 Green Tip ammo and other similar brands. But why is that? Well, it relates to the fact that they are deemed to have an armor-piercing capability.

Historically, they’ve been grouped with the big boys of the armor piercing world – black tip rounds – however, they’ve remained legal due to not having the same features as proper armor-piercing bullets.

So controversial have Winchester 556 Green Tip rounds been that a few years ago, the ATF gave some serious consideration to banning them for civilian use. However, it backed off when it received 80,000 complaints, scrapping the proposal to ban them from the market.

The primary reason for considering removing them from the civilian market was a fear that they could be used against police, allowing body armor to be pierced. But what does armor piercing actually mean and what makes a round an armor piercing round?

To begin with, armor piercing ammo casing gets classified by its weight (in comparison to the bullet) or due to what the bullet’s core contains. In order for a round to be considered as ‘armor piercing’, it requires extra weight to make a hole in more resistant targets. This means that they typically contain tungsten alloy, bronze, brass, steel, iron and even depleted uranium

Materials like this are considerably denser than lead, naturally adding more weight to the round. The extra weight can also be gained through the use of a thicker jacket. So, what this means is that if your Winchester 556 Green Tip ammo has a jacket that’s less than 25% of the total weight of the bullet (which they don’t), then it can’t be said to be armor-piercing.

Penetration Is Higher, But They’re Not Armor Piercing

There’s no doubt that green tips are able to penetrate a target more easily than a standard full metal jacket round, but they meet neither of the above criteria to be armor piercing. They don’t contain any of the heavier materials described or have a casing that is heavy enough. This is clear – which is why the ATF made the decision they did.

Your standard green tip will have a lead projectile inside, so the penetrative difference is nowhere near large enough when compared to true armor piercing bullets. Perhaps the reason why so many have their knickers in a twist about green tips is that they want to get rid of AR weapons altogether.

Your Green Tips Are Safe – For Now!

So, if you’re a fan of Winchester 556 Green Tip rounds, then the good news is that it would seem that you’ll be safe to use them for the foreseeable future. This relatively inexpensive round is great for shooting enthusiasts, due to the additional penetration being better suited to taking down prey cleanly and humanely.

When it comes to firearms, these things tend to be cyclical, meaning that we’re likely to be having this debate again sometime soon, as some other person or organization takes exception to their use by those outside of the law enforcement sphere.

If and when that happens, we hope that the facts are kept central and that objectivity reigns, as they’re nothing like their actual armor-piercing counterparts – which should be controlled to a degree. These, however, are very different.

Sleep Deprivation: The Effects on Mind and Body

7 Ways to Save Money on an Engagement Ring