How Centricus Acquisition Brought Quantum Encryption to the Stock Market 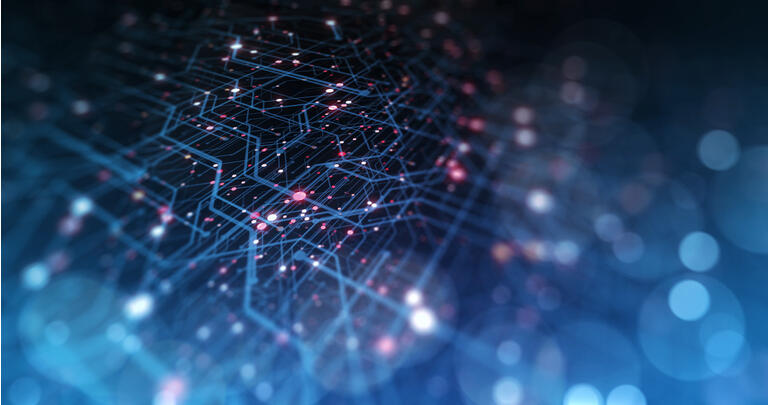 As a dedicated follower of markets and investment news, one of my niche areas of interest is start-ups who operate in stealth mode and then explode onto the market. It’s an easy way to stay news-worthy and to keep people’s attention, and as such, shows a shrewdness that tends to indicate a company’s future success.

If you’ve been paying attention to the sexy up-and-comers in this arena, you’ll undoubtedly have heard of Arqit Quantum, Inc, already a smash hit with those in the defence, satellite and cyber security sectors. The London company joined NASDAQ (ARQQ) via a SPAC formed with Centricus Acquisition a British blank check company led by former executives at Silversea Cruises and Deutsche Bank (and with Adam Aron, CEO of AMC Theaters, formerly head of the board).

Since then, the company has voluntarily extended the lockup period twice, with the current closing at the end of the financial year. These moves plus news-worthy company products (essentially, a reasonably priced cyber security approach for the cloud, considering blockchain, the Internet of Things and the threat of quantum computers) have meant steady interest from major investors and an announced $1.1B pipeline.

All the major players

There’s also word on the street that the company, heavily involved in the research to protect cryptocurrencies, is actually releasing its own cryptocurrency as early as next summer, which means now is the time to invest in this soon-to-be-stalwart of cyber security. And if that wasn’t enough to convince you, Arqit’s next setting its sights on partnerships and clients within the IoT, manufacturing, smart cities and financial services sectors. The sky seems to be the limit – ironic when you consider the fact that the company uses satellites for the delivery of its encryption keys!

It’s obvious why Centricus and Heritage formed Centricus Acquisition, which, based on their website and a quick poke around the web, seems to have been formed solely to take Arqit to market, a decision backed by the figures.

From NASDAQ.com: “Last week, Arqit Quantum Inc. insiders, who had purchased shares in the previous 12 months were rewarded handsomely. The shares increased by 18% last week, resulting in a US $407M increase in the company’s market worth. In other words, the original UK £72M purchase is now worth UK £203M.”

For Arqit, however, I’m still a little hazy as to why they thought a SPAC with Centricus was the best route to market. First of all, their pipeline contracts and interviews with CEO David Williams make it very clear that the company isn’t exactly short of a few coins to rub together – which becomes more solid when you look at the $130M in completed contracts last quarter.

My theory is that Arqit accepted the offer from Centricus more for the fame and the solid PR such a move would generate, as mentioned above – articularly now that Arqit has come out of its stealth mode period and started showing off what the company and its technology can actually bring to the world.

UK Government Minister for Science, Amanda Solloway, MP put it succinctly: “The UK continues to make advances in quantum science which is revolutionising cybersecurity across the world. Backed by government funding, Arqit is paving the way in developing a new generation of quantum technologies that defend against sophisticated cyber-attacks on national governments, strengthening our resilience and helping us allbuild back better infrastructure from the pandemic”.

So, is the furore around Arqit just news, or is it a solid investment? My call is that, while you might see the natural buoyancy in the first full financial year after IPO, this is one medium-and-long-term investment decision you’ll want to make now, getting in on the ground floor of something that’s set to change the way we encrypt our data for good.

Ways to Wear ’90s Hair Accessories Like a Fashion Girl

Easy-to-wear wigs are available on sale