The Best Airlines In The World 2021 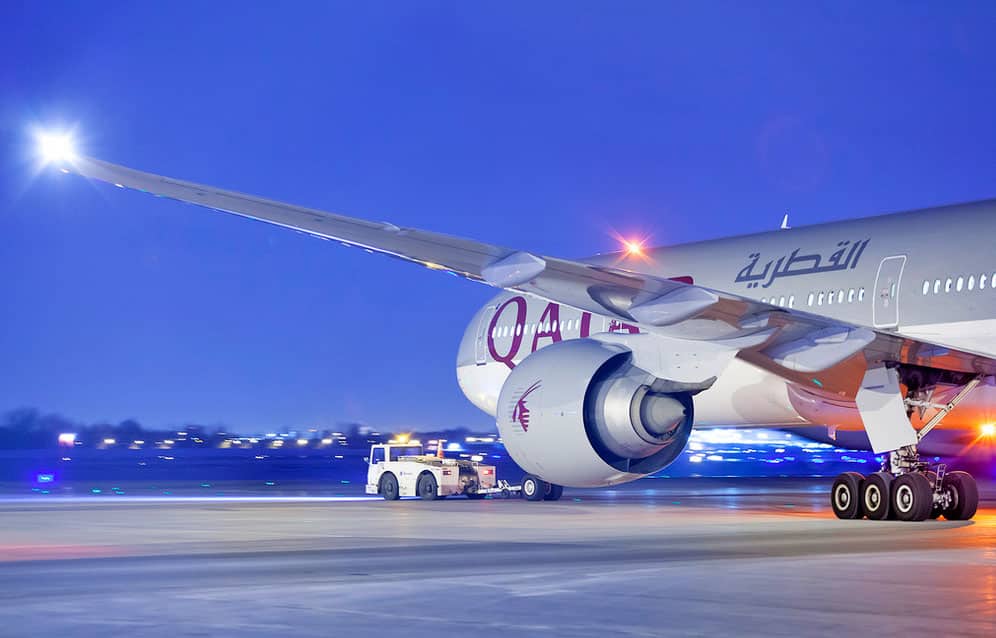 Coronavirus pandemic impacted air travel around the world. Many seats were empty, and flights were canceled due to rapid testing of the virus and over spread of disease. People developed phobias of the virus because the media highlighted the destruction virus caused in the world.

Many travelers canceled their flights due to the fear of the virus. They were afraid to travel because many travelers thought they would get the deadly virus if they traveled.

According to Skytrax, Emirates airline has been considered the best airline in the world again. The survey was taken from more than 13 million customers to rate the airlines. Almost 356 airlines are judged in the quality of meals, seat comfort, and check-in processes.

These airlines are also examined for entertainment options and the behavior of airline staff. According to Skytrax, the duration of the survey was from September 2019 to July 2021. After the completion of the study, it was reported that Delta Air Lines won.

Following is the overall rating of the Skytrax top ten airlines in the world in 2021.

Qatar Airways got a high ranking from several business travelers. It was on the top among all other airlines in the categories that are related to business. They are ranked high for onboard catering, airline lounge, and best seats.

Travelers see the flights from all perspectives. They always want the security of their luggage, comfortable seats, the best meal, and a hassle-free journey. The behavior of airline staff matters a lot explicitly. Qatar Airways was much criticized over the past decade for the treatment of female employees.

Airlines defeated some unethical practices in 2014. Female passengers have also reported that they have faced specific issues within the flight regarding treating them. Last October, approximately 18 women were examined through compulsory medical examinations.

These women traveled from Doha to Sydney. After a few weeks, the company apologized for the distress the female passengers faced. Due to such reasons, people drop negative reviews about specific companies. They also provide negative feedback in the surveys.

It becomes challenging for a company to regain its good reputation. After the incident, Qatar Airlines got the title of ‘best airlines’ from AirlineRatings.com, a safety website of airlines. Qatar Airways faced a significant loss.

These airlines reported that they lost $4.1 billion annually. The passengers did not book the flight on these airlines due to the incident. They dropped approximately 80% of passengers last year.

According to ranking, the following are the top ten airlines in North America.

Delta faced a significant loss due to a pandemic last year. They lost $12.4 billion due to the pandemic. The Atlanta-based company has bounced back. They reported a quarterly profit in July. Delta said that travelers demanded domestic leisure travel like pre-Covid situation again.

Business travel is in the process of recovery. In August, the flights were 90% more full than before. People have faced tremendous financial and health losses during the pandemic. After recovering and seeing other people heal, they have learned to manage their work and travel.

Now, many travelers have learned to travel and manage other life activities in the pandemic. We can say that this survival is known. Everyone is getting vaccinated nowadays. The pandemic phobia has decreased now, or you can say it’s not as severe as before.

Ideas for a Fun Winter Getaway

Men’s Suspenders 101: A Look at The Different Styles and When To Wear Them