Who is Satoshi Nakamoto? The mysterious creator of Bitcoin 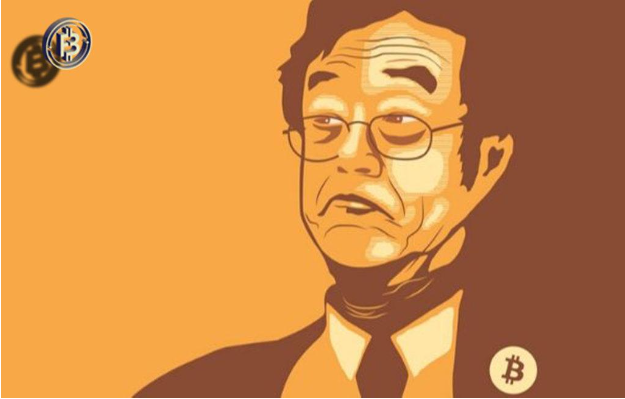 Since the cryptocurrency was launched in 2009, there has been much speculation about who is the person or group that invented it.

A statue dedicated to Satoshi Nakamoto was unveiled on August 16, 2021. The Graphisoft Park is a green space north of Budapest that is home to various technology companies. A few meters away there is also a statue of Steve Jobs. The monument discovered on a hot summer day symbolizes the creator of Bitcoin. His face is made of bronze and reflective aluminum, he has a hood and the Bitcoin symbol on his chest.

The Hungarian cryptocurrency companies that financed the Satoshi Nakamoto statue sought to make the motto “We are all Satoshi” good with a metal that would reflect the face of the viewer looking at the bust.

Who is behind Nakamoto?

Because of Nakamoto hardly anything is known. What is known is until 2010 and it is doubted that any public aspect of his life could be real. Moreover, there are even doubts about whether he is one person or several.

Satoshi Nakamoto’s profile on the P2P Foundation reveals that he is a 37-year-old male resident of Japan. To find out more, he was the person who invented a digital money P2P system which he called Bitcoin software and created a currency called Bitcoin in 2009.

While other programmers joined the project and Bitcoin took center stage, Nakamoto handed over access to the repository where the source code was to Gavin Andersen another developer, and disappeared from the map.

What is known about Satoshi Nakamoto?

Little has been known about Nakamoto during these 12 years. Bitcoin reached its mining limit and, currently, the value of the currency fluctuates and occupies an important place in the world of finance. It is said that the transactions of the known Nakamoto accounts contain around one million Bitcoins, which would be equivalent to billions of euros.

His identity is that mystery that everyone wants to solve. Analysts have read the Bitcoin source code in detail and have come to various conclusions.

They are several members for the perfect development of the source code.

Because of the British English, you use in some notes, you may belong to a Commonwealth country.

Due to the habits of the messages published in forums, there is a decrease in the time zone corresponding to the night in North America, so you could reside in the United States.

Although the media try to give names and make deep investigations about Satoshi Nakamoto, the reality is that if the interested party or those behind this identity do not want to make it public, everything will be speculation.

How many Satoshis is equivalent to a Bitcoin?

Bitcoin buyers usually never buy the entire unit because it is around 30,000 euros with peaks of up to 50,000. What is acquired are Satoshis, that is, the smallest fraction in which a Bitcoin is divided.

What is better CVD or HPHT diamond?