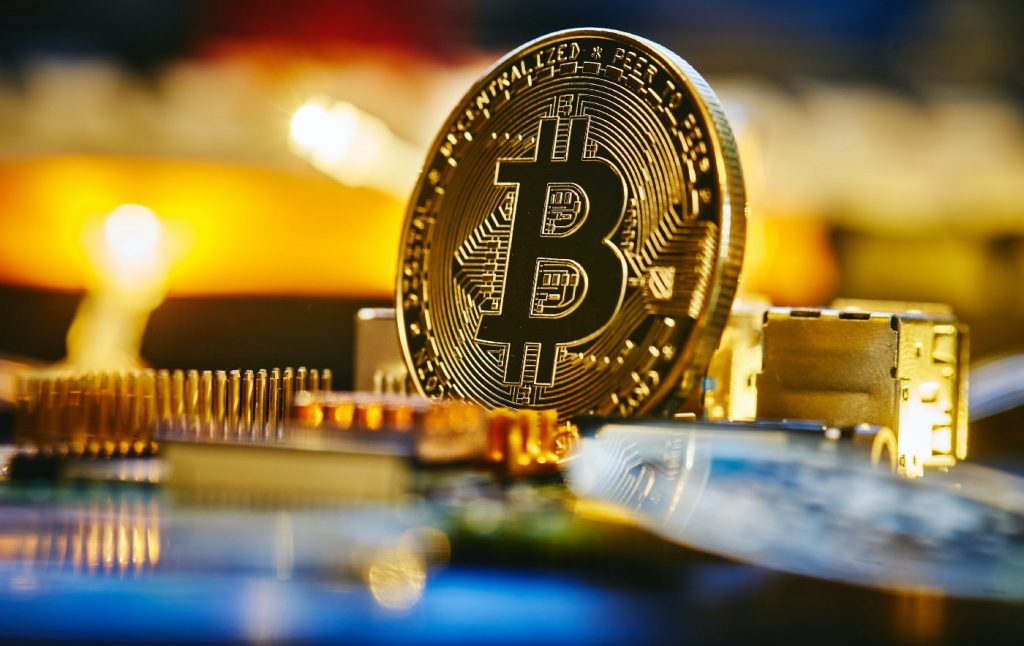 Recently, bitcoin has been gaining a lot of attention as a widely accepted cryptocurrency in the modern age of technology. It is called “cryptocurrency” because cryptographic algorithms regulate and generate money. It allows users to transact without going through a clearinghouse or a bank. This concept has many advantages over traditional currencies such as dollars or euros.

Bitcoin is safer than many countries’ current “fiat” currencies because there is no need to use a third party such as a bank or government to conduct transactions. This indicates that no single commodity can inflate bitcoin, and it always remains a decentralised currency with no expiration date, although still subject to market forces. One of the most exciting components of Bitcoin is its built-in scripting language, which can be used to code smart contracts for diverse purposes. This includes financial transactions and other areas such as e-commerce, where this currency can be widely utilised on some sites instead of classic ones.

As bitcoin becomes an increasingly popular crypto asset, plenty of people want to start accepting it on their websites. The following article will explain why you should accept Bitcoin payments too!

Using Bitcoin for business transactions has many benefits. Bitcoin is a decentralized currency, meaning it does not have physical banknotes and coins stored in any central institution. In addition, the use of bitcoins does not require a significant overhead compared to international transfers through banks and PayPal, since there are no delays or fees for receiving bitcoins. However, the Bitcoin network requires a transaction processing fee on the Bitcoin blockchain, but it is minimal compared to other payment methods. As we have said before, the transaction time when using Bitcoin is much less since there are no third parties, so no one causes delays.

Because all transactions are conducted online, there is no risk of credit card fraud or chargebacks. This eliminates the need to deal with dissatisfied customers. Furthermore, because most cryptocurrencies are decentralized, they cannot be redeemed like other digital information by hackers, making them more secure than traditional payment methods.

There is also no chance of fraud or refunds, unlike with credit cards, because all bitcoin transactions take place online and require an email address. As a result, you won’t have to deal with irate clients; the only issue will arise if someone accidentally sends bitcoin to the incorrect address. The advantages of this approach also apply to websites; since there is less chance of fraud, there is also less chance for the seller, which allows you to provide your goods and services at a lower cost because transaction processing is not expensive.

Additionally, Bitcoin simplifies bookkeeping because every transaction can be observed online. You don’t need to worry about fluctuating exchange rates or utilize different currencies for different kinds of consumers because all transactions are conducted in the same currency. This saves businesses time and money that would otherwise be spent on bookkeeping and payroll processing by third parties like banks and accountants because everything is accounted for in Bitcoin.

You never have to worry about missed payments or unexpected bank fees, thanks to the speedy nature of Bitcoin payments (which often take less than 10 minutes). As a result, you won’t need to maintain money in your account for several days in a row, which would result in you earning less interest than you would have if you had placed that money elsewhere. Additionally, since there are no chargebacks, consumers may never object to payment, ensuring they are always paid on time. Through the cryptocurrency merchant services, you may request that Bitcoin be instantly converted to fiat cash and put into your bank account.

The Bitcoin payment system gives customers another relatively new payment option if you’re attempting to draw in new clients. Additionally, it enables your current clients to make bigger purchases from you without having to utilise a credit card or PayPal account! The most significant benefit is that there are no costs, and transactions happen practically instantly. In this manner, you may both take credit cards and use the money you get to make cheaper purchase items.

If your website shows up in searches for “buy with bitcoin,” more customers can visit it. Since Bitcoin is quickly gaining popularity as a safe payment option, many people are now using it. As more people use the internet and become aware of this new digital currency, they will search for websites that accept bitcoin payments. You will gain all of the advantages mentioned above and more website traffic if you can receive bitcoin payments!

In conclusion, there are many advantages if you accept Bitcoin as payment besides saving money and attracting more clients. Additionally, transactions happen quickly and without concern for exchange rates, which simplifies bookkeeping and helps you save money. This is a more secure payment method because everything is done online, preventing hackers from holding any money you use on your website. And finally, your company will have an advantage over rivals because this currency is still relatively new.

3 Steps To Use Affiliate Marketing For Your Business

Hybrid Mode Of Business Influencing The Business Chains Throughout The World

Top Corporate Retreat Tips For Your Next Business Trip

What You Need To Know About Acrylic Stand

How to make your marriage divorce-proof

WHAT MAKES A PLASTIC SURGERY CLINIC AN IDEAL CHOICE?

How to design a logo