How to Prepare to Study Abroad? 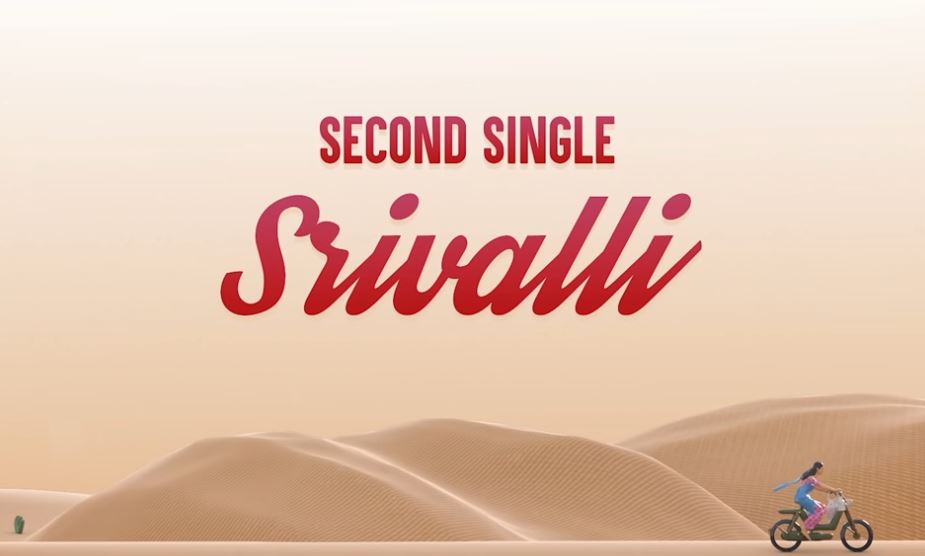 After releasing the first song, Daakko Daakko, on August 13, the makers of Pushpa will be releasing the second song titled Srivalli on October 13. Announcing the same, the official Twitter handle of the film wrote, “She stole our ferocious #PushpaRaj’s heart and she is coming to take our breath away. Second single #Srivalli from #PushpaTheRise on October 13th (sic).”