What Happens if You are Convicted of DWI? 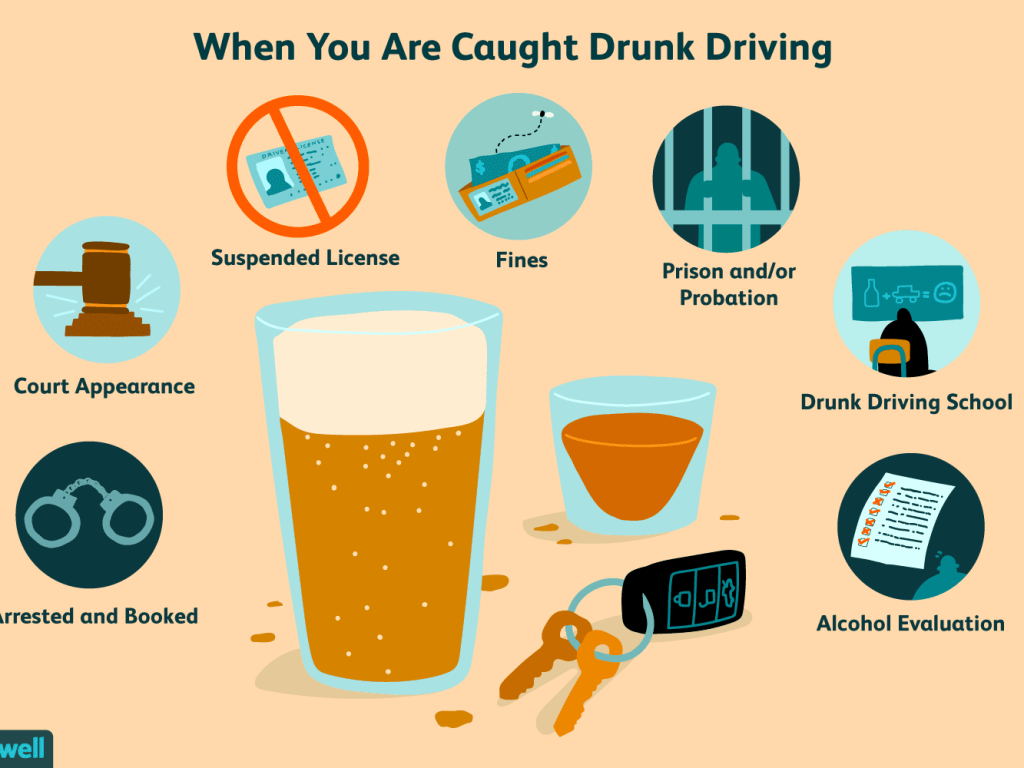 Getting arrested for driving due to any alcohol-related incident can be a jarring experience, especially for first-time offenders. Depending on the circumstances and your record (or lack thereof), this can be nothing more than a misdemeanor. Or it could be a big deal, involving fines, court appearances, and jail time. A DUI law firm in Syracuse, NY, should be what you seek out in the latter scenarios. The extreme anxiety and possible depression associated with such incidents can wreak havoc on your daily life, which is why you want such professionals to handle your case.

Many people unfamiliar with the intricate details of traffic code violations may not know of the difference between “driving under the influence” (DUI) and “driving while intoxicated” (DWI).

In general, DUI means driving any vehicle while being under the influence of alcohol or a drug. This is usually based on your blood alcohol concentration (BAC) as set by the state. While BAC cannot measure drugs in your system, this charge can still apply. It’s crucial to remember that the drug could be illicit or a prescription drug in many jurisdictions. The definition of DUI can also extend to operating other things like watercraft, mopeds, or even your lawnmower while intoxicated.

DWI usually doesn’t need BAC tests. A law enforcement officer can arrest you for DWI if such an officer sees you exhibiting signs of being drunk or under the influence of a substance. Such signs include a visibly altered gait, slurred speech patterns, unsteady movements, or if your facial appearance suggests intoxication.

The following are the different scenarios that may play out once you’ve been convicted of a DWI.

Facing fines because of operating a vehicle while intoxicated usually means that the offense is not as serious as to warrant more severe punishments. Of course, a judge will consider several factors when issuing fines to perpetrators. First-time offenders, for instance, tend to get more leniency compared to serial offenders with a history of driving while intoxicated. Fines are usually levied for drunk driving that does not result in serious injury, loss of life, or damaged property. The amount of money paid in fines can also vary. For example, in some jurisdictions, $500 is the regular amount, while in others, they can go as high as $3,000.

This is perhaps the most serious consequence of driving while intoxicated. As with fines, several considerations will play a key role in your case and determine the duration of time spent behind bars. It should be noted that while first-time offenders do enjoy some leniency during sentencing, they can still go to jail, even if for a few days. Depending on the extent of damage and relevant factors, a first-time offender can spend up to 30 days in jail for a DWI. This jail time, of course, increases with each subsequent DWI conviction. Many states have a mandatory jail term for specific kinds of DWI charges depending on severity.

The longest prison sentences due to DWI convictions are usually for repeat offenders that cause serious bodily injury, death, or significant loss of property—a DWI felony. In such cases, convicts can easily get several years behind bars. Sometimes, a fine may also be imposed in addition to the jail term.

While this may seem a lighter punishment compared to jail time, having your driver’s license suspended due to a DWI can upset your life balance. Having your license revoked means you can’t legally drive a vehicle. This means you’ll have to depend on friends or family to get around if you’re unwilling to use public means. Such a scenario can affect your productivity at your place of work or business because you’ll have to be at the mercy of others. More importantly, if your job requires driving, say being a truck driver, this can mean termination of employment. This will likely add to the stress you’re already experiencing due to the whole DWI scenario. Revocation of your driver’s license can also result if you refuse to take a blood-alcohol test. In many jurisdictions, such a refusal can mean a longer duration of license suspension.In Illinois, you will be required to apply for an sr 22 Illinois to reinstate your driving privileges

Sometimes, a judge may decide to offer both rehabilitation and punishment at the same time. The rehabilitation may involve mandatory attendance at a substance rehabilitation facility, one that is accredited by the state. You may also be required to perform community service like picking litter off the streets or other public places for a duration of time.

All in all, you can encounter several challenges once convicted of a DWI.

Heated Eye Mask To Cure The Symptoms Of Dry Eyes!