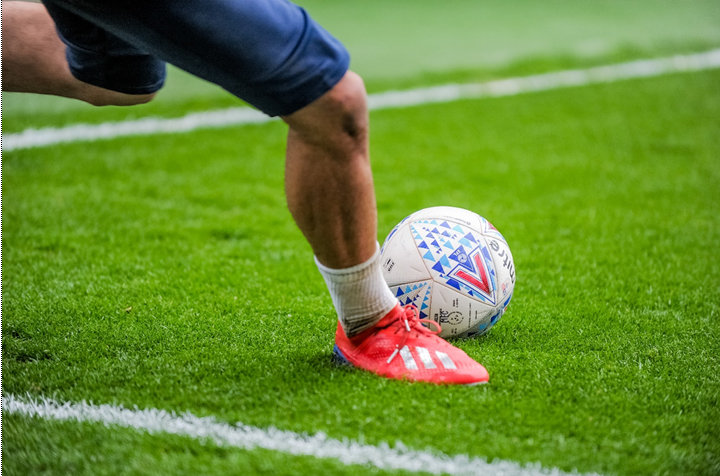 The job Nathan Jones is doing in his second stint at Kenilworth Road is admirable. Once at the top of the Hatters’ most hated list, as he walked out of the club during their League One promotion charge in favour of taking over at Stoke City, Luton Town fans would have laughed in your face had you said the Welshman would return to the Bedfordshire club just 18 months later.

Yes, there was scepticism when the 48-year-old took back control of the Luton reins, with the majority of fans not exactly welcoming him back with open arms after previously betraying them and threatening to derail their climb back up the Football League pyramid. And he perhaps benefitted from Championship action taking place behind closed doors upon his return, with the noise from the outside protected by the walls of Kenilworth Road’s old-fashioned stands.

His pleas of regret in his first press conference fell on deaf ears, but if there’s one way to win back football fans, it’s through good resultsand Jones certainly turned around their fortunes in a short space of time. Destined for the drop in the English Championship betting odds, the Welshman took Luton from 23rd and 10 points adrift from safety to 19th and relegation free —culminating in a 3-2 win over Blackburn Rovers on the final day of the season.

By the time the Luton fans were allowed back in ‘The Kenny’ ahead of this 2021-22 campaign in August, Jones’ previous wrongdoings were completely forgotten about and all was forgiven. That’s, of course, because the 48-year-old had guided the Hatters to an incredible 12th-place in the Championship and racked up their highest points total (62) in England second tier in almost 40 years.

But it is this season that really has the passionate Luton fans dreaming of the thinkable. At the time of writing, they are currently sitting pretty in seventh place, level on points with West Bromwich Albion in sixth (the last of the play-off spots) and with a game in hand over Huddersfield Town in fifth. It’s unbelievable that we are even in a position where Luton really are in with a real chance of securing one of those spots.

Yes, there are still some 17 games left to play and the Championship outright predictions, nor the Luton fans, certainly won’t be getting ahead of themselves at this stage, but if Luton can carry on playing this plucky, resilient underdog role for the next couple of months then will really could find themselves in with a shot of challenging for one of those lucrative places come May.

Five wins, one draw and one defeat since the turn of the new year is exactly the kind of form they need to keep up the charge for play-offs, but the Championship is an incredibly difficult and demanding division, where results can turn on their head within a blink of an eye. Many will say that there’s no chance they keep this up, but then again, who’d have thought they’d be in this position in the first place?