Who Are The World’s Highest-Paid Sports People? 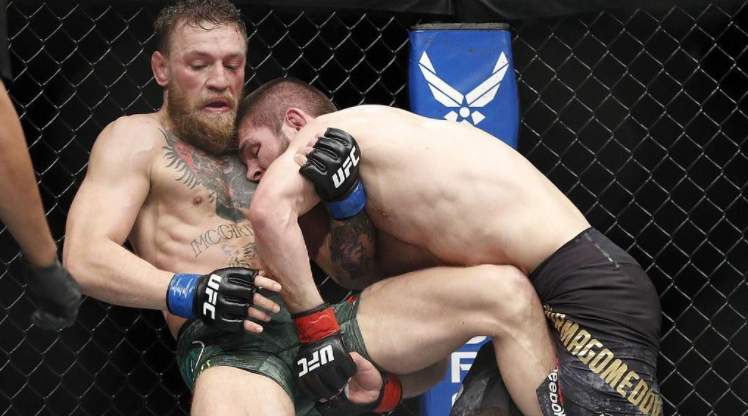 It is no secret that athletes at the top of their game earn more money than most people can only dream of. It is not only their massive salaries that see them become ultra-rich but their endorsements and sponsorships that bring in mega-money. Financial company Forbes compiles an annual list of the highest-paid athletes, and the money they earn is staggering.

The top ten highest-paid sports stars earned a combined $1.052 billion in 2021, up from $819.2 million during a COVID-19 hit 2020. Anyone wanting to find their name in the top ten for 2021 needed to have earned an eye-popping $75 million, or 1,444-times the average salary of a citizen of the United States. These are the five highest-paid athletes from last year.

UFC star Conor McGregor was the biggest-earning athlete of 2021, thanks to pulling in an incredible $180 million over a 12-month period. McGregor only fought once last year, doing so against Dustin Poirier at UFC 257. The best online betting companies had McGregor as a slight favorite, but Poirer knocked McGregor out in the second round and caused an upset. McGregor earned $22 million for that fight, so where did the other $158 million come from?

His real moneymaker was from selling his whiskey brand Proper No. Twelve. McGregor and his business partners sold the brand to Proximo Spirits for $600 million, and McGregor pulled in a large slice of that princely sum. He also had a major endorsement deal with DraftKings and the mobile video game Dystopia: Contest of Heroes. 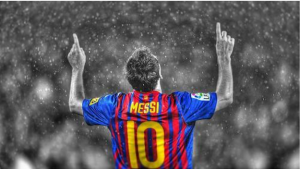 Soccer star Lionel Messi was his sport’s biggest earner, with the Argentinian boosting his bank balance by $130 million. Unlike McGregor, the bulk of Messi’s earnings came from his colossal salary with FC Barcelona; he has since moved to French outfit Paris St. Germain.

Messi’s contract has a base salary of $85 million per year plus bonuses for his on-the-field activity and the success of Barcelona. His colossal earnings were boosted by $33 million thanks to lucrative contracts with sports brand Adidas and clothing line Ginny Hilfiger among others.

Now of Manchester United, Cristiano Ronaldo played for Italian Serie A team Juventus when Forbes compiled its latest list. Ronaldo enters the list in third place with total earnings of $120 million. The 36-year-old Portuguese superstar pulled in $70 million from his sporting contracts and an additional $50 million from off-the-field activities.

Ronaldo has a lifetime contract with Nike and has a vast portfolio of businesses behind his CR7 brand. These include hotels, gyms, clothing, accessories, and he is now moving into health food and supplements.

American footballer, Dak Prescott of the Dallas Cowboys, reeled in $107.5 million in 2021, making him the highest-paid American. The 28-year-old quarterback signed a $160 million four-year contract extension in 2021 that included a $66 million signing bonus, the highest in NFL history. His salary and bonus saw Prescott pad his bank account with $97.5 million.

Prescott’s off-the-field activities reaped the rewards to the tune of $10 million. He has deals with Sleep Number, 7/11, and DirectTV and recently invested in the Walk-On’s restaurant chain.

Basketball legend LeBron James still has immense earning power despite coming towards the end of his illustrious career. James has made more than $1 billion playing basketball, including $96.5 million in 2021 alone

James’ $31.5 million on-the-court earning is the lowest in the top five, but he also earned $65 million away from the game. James starred on the silver screen in Space Jam: A New Legacy, signed a new deal with PepsiCo, and owns a slice of Fenway Sports Group. The latter means he has a stake in British Premier League soccer team Liverpool FC and baseball’s Boston Red Sox.